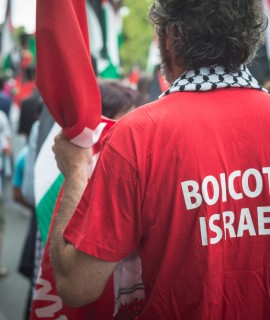 Gerald Steinberg describes how the 2001 Durban Conference ushered in an era of coordinated NGO efforts to isolate Israel internationally, through tactics including BDS campaigns.

The Origins of the BDS War 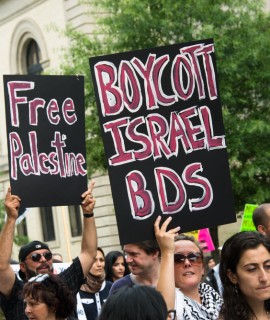 Gerald Steinberg describes the history of BDS, from its inception at the 2001 Durban Conference to current efforts to advance BDS through the EU's product labeling requirements. 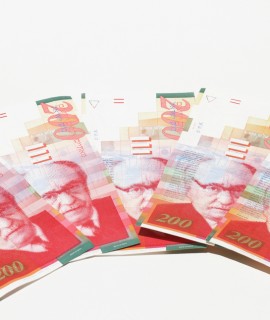 Gerald Steinberg outlines the issues behind the recent NGO Wars, delineating the anti-Israel activities being carried out by European-funded NGOs in Israel. 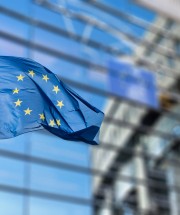 [Opinion] NGOs and the Economic War

Gerald Sternberg claims that the EU’s adoption of “product labeling” guidelines for Israeli settlements followed a long campaign involving highly biased and politicized NGOs, many of which are highly active in BDS campaigns and other forms of political warfare against the Jewish state. 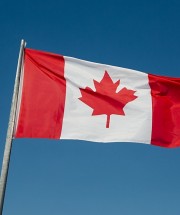 [Opinion] Liberals, Israel, and the Lessons of History

Gerald Steinberg calls upon the newly-elected Liberal government of Canada to learn from the past and ensure that money is not granted to hostile anti-Israel NGOs, which fuel the conflict instead of promoting the values of peace and human rights 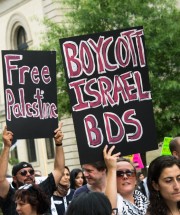 [Opinion] The Selling of BDS 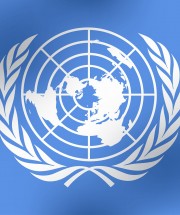 Gerlad Steinberg claims that the COI report on the 2014 Gaza War is written with the harsh ideological accusations of William Schabas, interspersed with the more reasonable caution of Mary McGowan Davis, as well as heavy reliance on biased and politicized NGOs with faades of expertise. 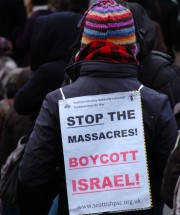 Lena Bakman maintains that the most immediately effective counter strategy to fight BDS and other forms of political warfare is to cut off the massive funding enjoyed by radical groups promoting anti-Israel initiatives worldwide. 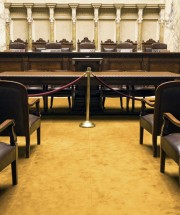 [Opinion] Legal Battles Are Nothing New

Gerald Steinberg claims that as the campaign to prosecute Israel at the ICC advances, the clash between Israel and the European supporters of the NGO network that continues to lead this legal warfare campaign will be no less dramatic than the battle inside the court. 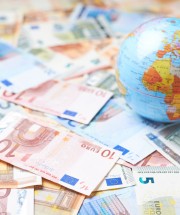 Gerald Steinberg
The Times of Israel

Gerald Steinberg claims that a well-funded network of NGOs has long provided the political support for the Palestinian ICC initiative.