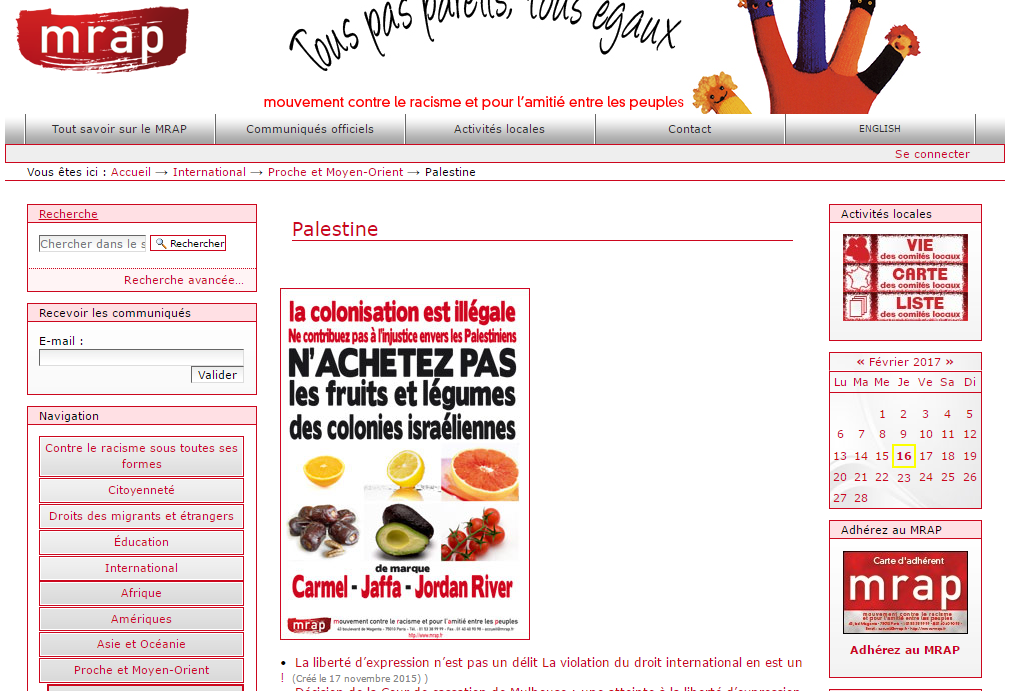 The French government provides local and international NGOs with substantial financial support, in addition to its support for the Palestinian Authority. Many of these NGOs, which claim to promote human rights, democracy, and development are in reality engaged in intense political advocacy campaigns directed against Israel, in contravention of French governmental funding guidelines. This report provides an overview of French funding mechanisms and NGO recipients in a method similar to previous NGO Monitor analyses of NGO funding by the European Union, Norway, UK, and Sweden.

The French government provides millions of euros to French, Palestinian, and Israeli NGOs that engage in activities that demonize and delegitimize Israel.