On July 24, 2014, a special event was held at the Menachem Begin Heritage Center in Jerusalem to discuss the central role of the NGO political network in the current campaign to repeat the 2009 “Goldstone process.”

These NGOs, many of which are funded by European governments, deny the legitimacy of Israeli self-defense measures to terror attacks from Gaza and turn a blind eye to Hamas’ systematic violation of all legal and moral norms by operating from within populated areas; locating command centers in hospitals, mosques, and other protected areas; and extensive use of human shields.

Col. Richard Kemp CBE (Commander of the Order of the British Empire), a member of NGO Monitor’s International Board, said, given his military background, “I don’t think there is anything that I can think of that Israel is not doing now to protect civilians, except sit back and take it…. The government of Israel does not just have the right to defend itself. It has an absolute obligation to do so.”

JCPA president Ambassador Dore Gold highlighted that “Hamas is playing political football with the lives of its own people, prolonging the fighting in order to sacrifice the lives of as many of its citizens as possible,” in order to generate international sympathy.

Col. (res.) Miri Eisin discussed the importance of recognizing that international perception is central to the military aspects of the war and how the media frames events. She said that this time Israel must take a preemptive approach– issue our own report, bring in camera footage, and show the world what truly occurs on the battlefields.

Video and pictures of the event: 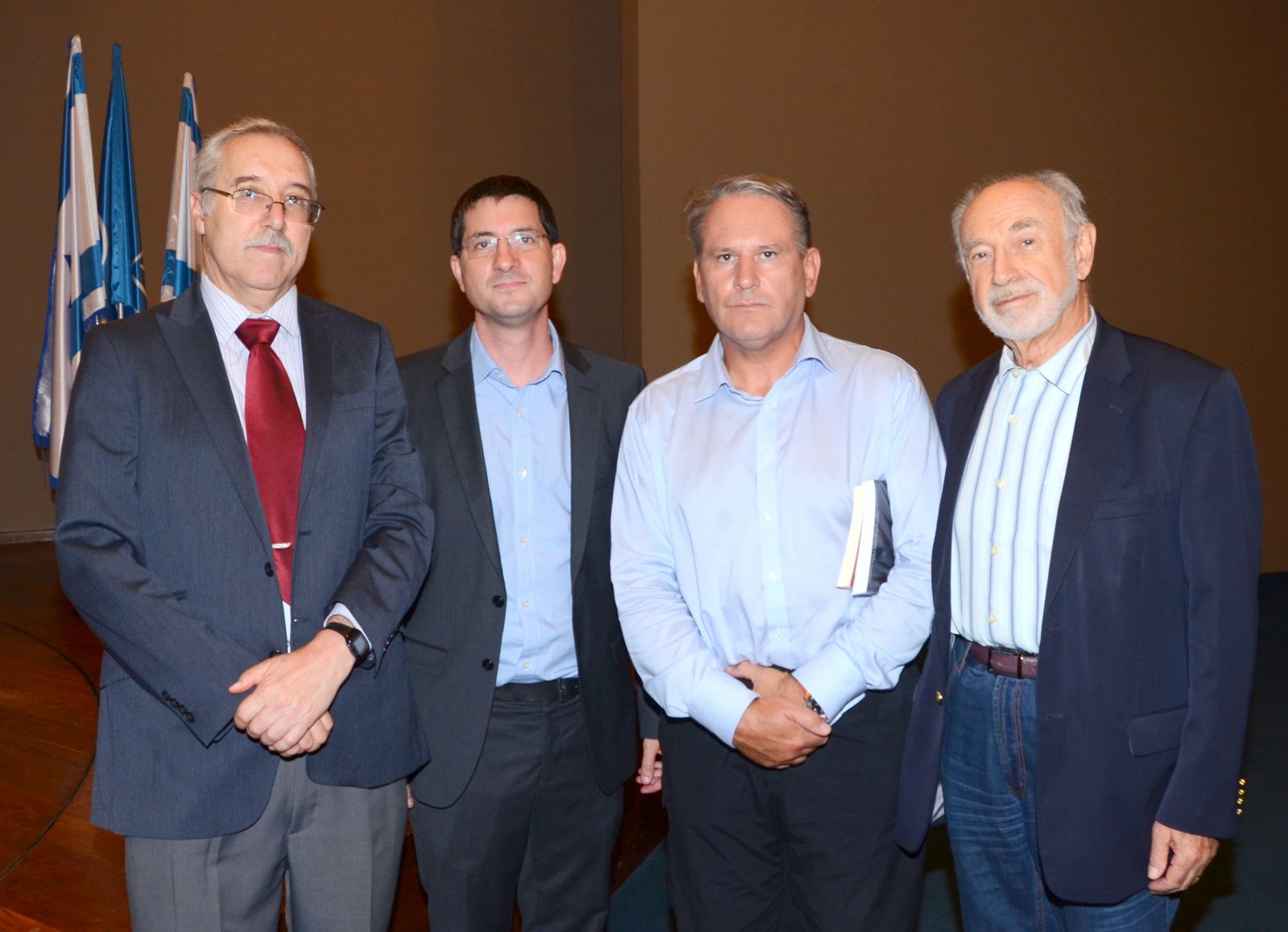 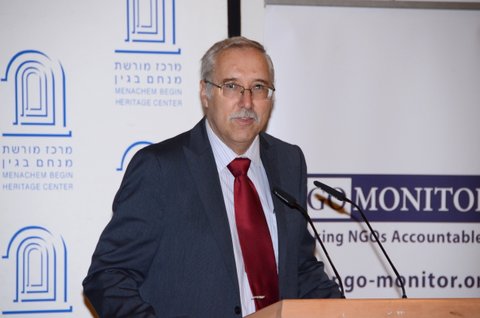 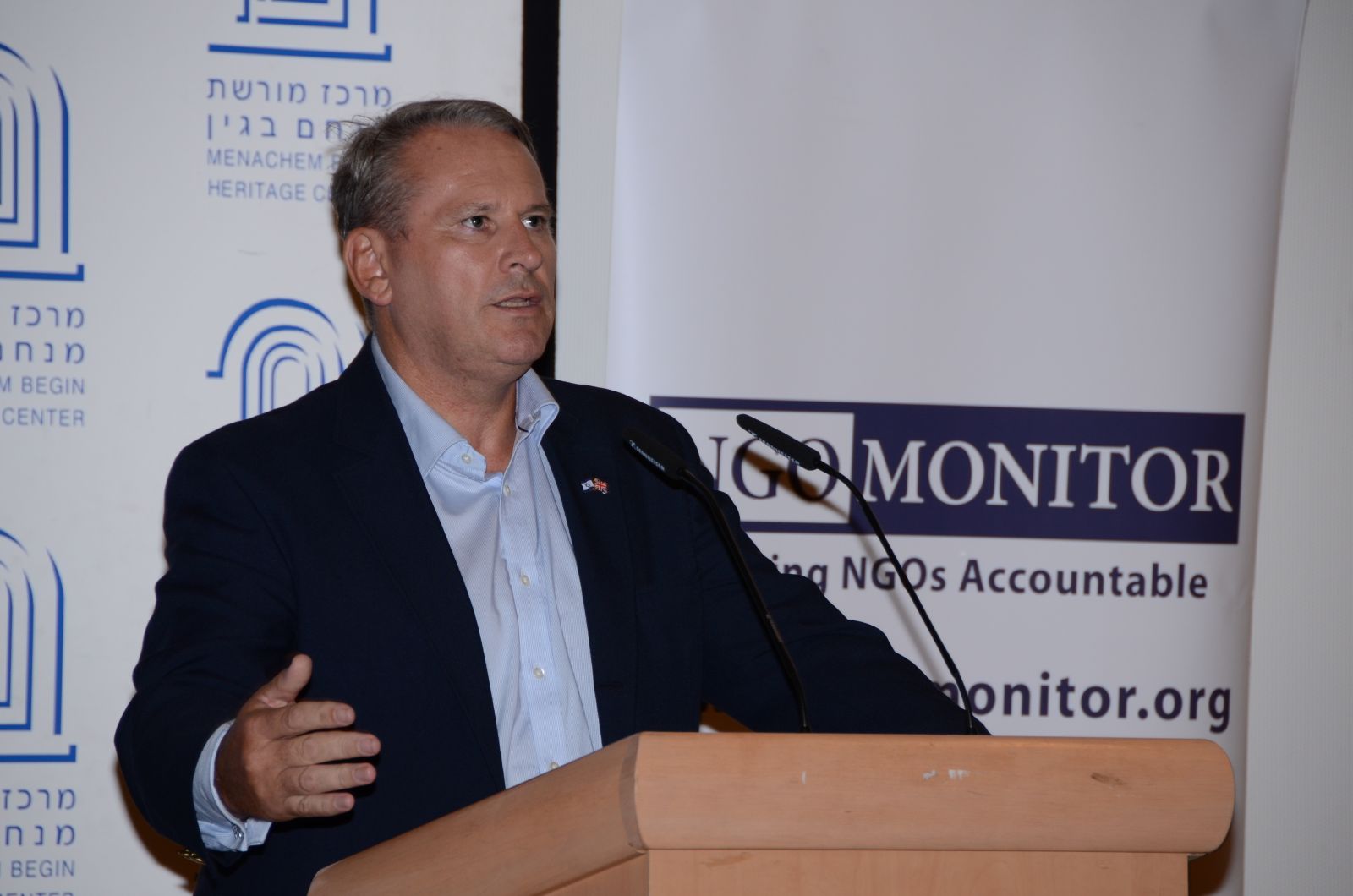 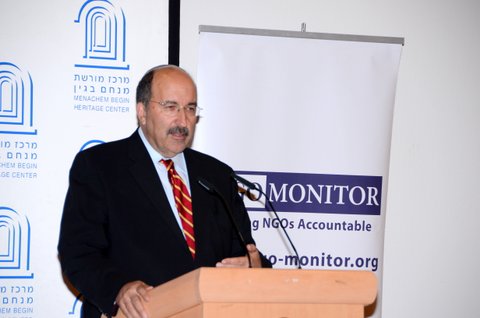 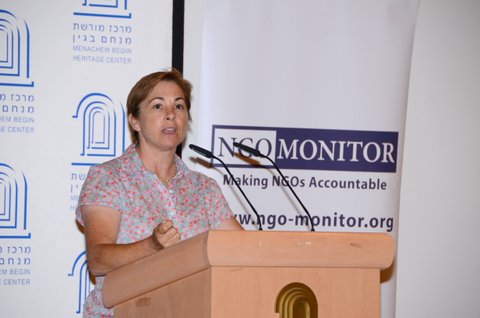 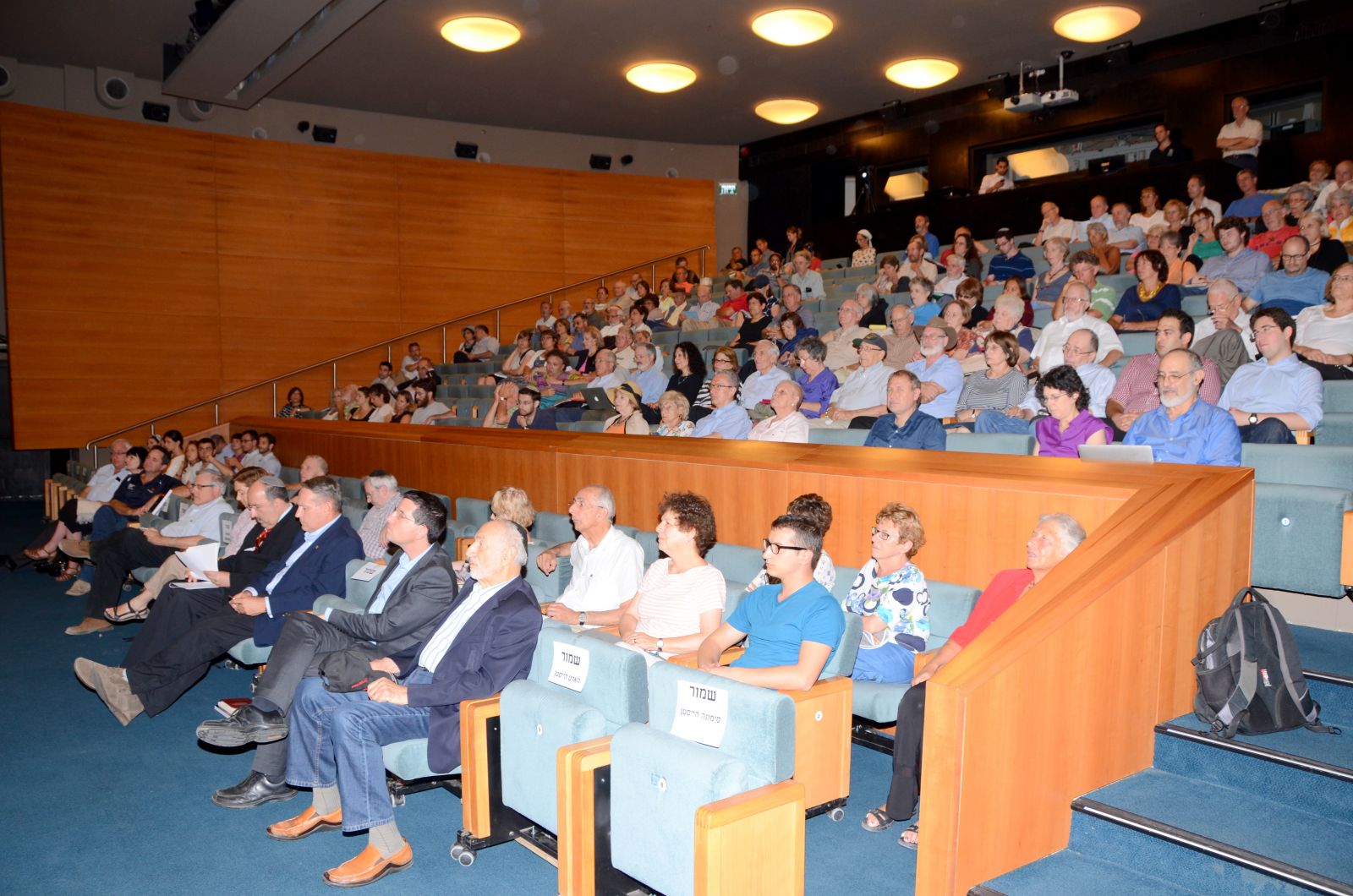