According to an article in Makor Rishon (January 26, 2018), Murad Jadallah, a field researcher working for the Israeli non-governmental organization (NGO) Yesh Din, tweeted praise of the terrorists Sameer Kuntar, Yihye Ayash, and Hassan Nasrallah. The article also details how the NGO employee shared a photo of himself posing with Salah Hamouri (June 29, 2013) – a Popular Front for the Liberation of Palestine (PFLP) terrorist responsible for planning the assassination of Rabbi Ovadia Yosef, a former Chief Rabbi of Israel. 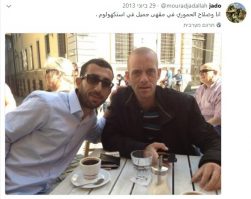 Until recently, Murad Jadallah also worked as a legal researcher for the Palestinian prisoners NGO Addameer, one of the primary organizations active in campaigns aimed at delegitimizing the State of Israel’s justice system. The organization advocates on behalf of Palestinians prisoners convicted of terror offenses, including those guilty of planning terror attacks and the murder of innocent civilians, referring to them as “political prisoners.” Furthermore, Addameer is an “affiliate” of the PFLP terrorist organization (as designated by the US, EU, Canada, and Israel). Several of the NGO’s employees were convicted by Israeli courts for membership in the PFLP. 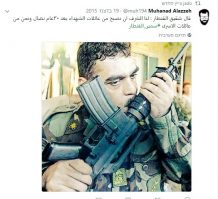 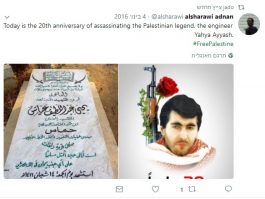 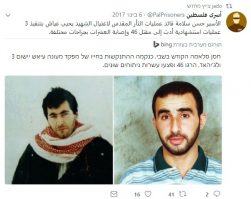 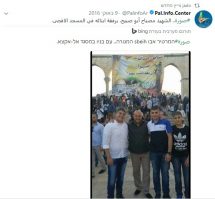 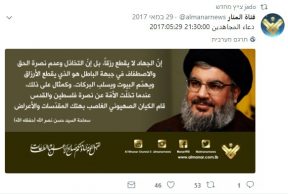 In a series of interviews in 2012, Jadallah lies and says (translated by NGO Monitor):