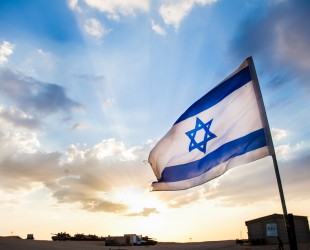 On July 8, 2014, Israel launched Operation Protective Edge in response to rocket fire from Hamas in Gaza. The stated purpose of the operation is to seek out and destroy Hamas terrorist infrastructure, including tunnels running beneath the border into Israel.

Throughout the conflict, highly politicized Israeli, Palestinian, and international NGOs have been issuing numerous statements condemning Israel. The NGOs make unverifiable claims, distort international law, and continue to fuel the flames of the international delegitimization campaign against Israel.

As with the discredited 2009 Goldstone process, NGOs initiated calls for a UN “fact-finding” investigation of the conflict and submitted statements to the UN that alleged “deliberate, systematic, and widespread targeting of Palestinian civilians”; “collective punishment”; “war crimes and crimes against humanity”; “grave violations of international humanitarian law,” etc.

These accusations were echoed in the UN Human Rights Council’s resolution to create another Goldstone-like inquiry of Israeli conduct. NGOs’ significant influence in diplomatic frameworks and in the media is made possible by funding from European governments and private donors, including George Soros’ Open Society Foundation and the New Israel Fund (NIF).