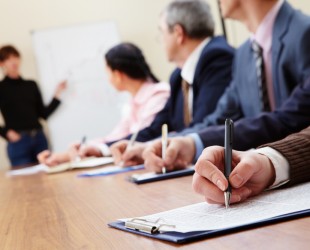 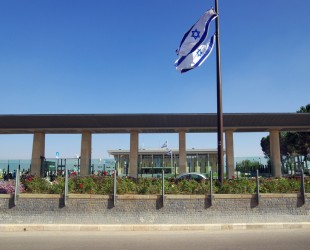 Since 2009, the Israeli public, media, government and Knesset (legislature) have been conducting an intense debate on massive foreign government funding for highly political non-governmental organizations (NGOs). This ongoing conversation and various legislative initiatives have attempted to address the manipulation of Israeli democracy by foreign governments through NGO funding, and on the influence of these groups.

The resources provided below deal with the core questions and present the basic facts, to promote a more informed and substantive discussion on these complex issues.