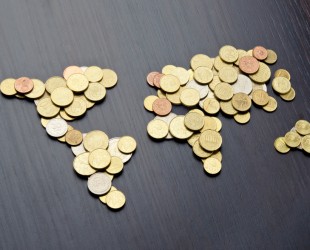 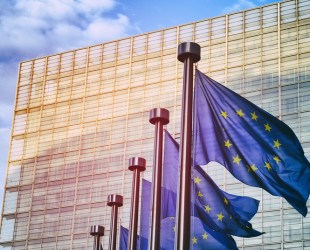 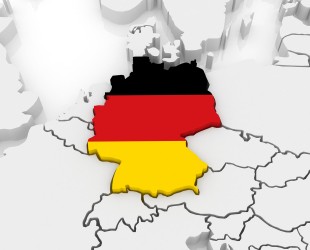 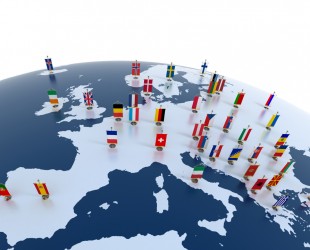 What is Europe’s Role?

European governments provide at least $100 million annually to Palestinian, Israeli, and international NGOs that utilize these funds for anti-Israel campaigns and promote BDS under a façade of promoting human rights, peace, and capacity building.

Europe and NGOs – A Problematic Partnership

Governmental support to civil society, both domestically and internationally, is a longstanding tradition in Europe. This practice has far-reaching implications well beyond Europe’s geographical borders – European charities, church organizations, and human rights groups receive funding primarily designated for activities in conflict-ridden regions and developing countries outside of Europe. In addition to these activities, the European Union (EU) and European governments also fund non-European civil society directly. This is done in countries that are in the process of accession to the EU, neighboring countries, and third-world countries.

European funding to civil society is usually part of broader foreign aid policy. Europe is home to the largest aid donors in the world – the EU, together with its Member States, are projected to provide more than half of global aid from 2014-2020. Non-EU members Norway and Switzerland are placed first and eighth respectively in terms of aid expenditure as a percentage of Gross National Income (GNI).

Although it is unknown exactly how much of this aid is administered through and to civil society and specifically to NGOs, there is no doubt that NGOs are key actors in European foreign aid. Within European civil society, there is a small number of NGOs that are among the largest, most heavily funded, and most influential in the world. These NGOs are entrusted with the implementation of governmental policies, often without consideration of their political and ideological agendas. They are highly interconnected through various European networks and platforms and enjoy a significant foothold in European governments.

Europe and the Arab-Israeli Conflict

Within the greater context of European aid, there is a disproportionate focus on the Arab-Israeli conflict, manifest in both European governments as well as European civil society. The EU and European governments allocate hundreds of millions of euros annually to Israeli and Palestinian civil society for a variety of activities ranging from R&D to women’s rights to asylum seekers. A significant number of NGO recipients engage in political warfare against Israel.

Because the amount of funding allocated to civil society and NGOs out of overall foreign aid is unknown, it is impossible to accurately assess the extent to which this funding is disproportionate relative to other regions. However, the EU’s European Instrument for Democracy and Human Rights (EIDHR), which is solely designated for promoting human rights and democracy through civil society in non-EU countries, is a good indicator. As an example: in 2014, civil society in Israel received €3,754,133 from EIDHR, and adding NGOs in the West Bank and Gaza €5,630,323 – the majority of which are related to the conflict. In contrast, Ukraine – a deeply flawed democracy with a population roughly five times the size of Israel’s and at the time (2014) a war zone affected by severe human rights violations – received just €3,400,575.

As another example, the governments of Denmark, Sweden, The Netherlands and Switzerland have established a joint mechanism for pooled funding with headquarters in Ramallah – the Human Rights and International Humanitarian Law Secretariat (Secretariat) – designated exclusively for supporting civil society in this region. The Secretariat provided a total of $13,289,400 in 2014-2016 through core funding to 24 NGOs. These governments do not have a similar mechanism for any other region in the world.

While funding to Israeli and Palestinian civil society in general is inflated in comparison to other regions, a disproportionate part of it is allocated to a select group of similarly affiliated NGOs politically active in the Arab-Israeli conflict. NGO Monitor analysis on 27 such NGOs registered in Israel in 2012-2014 revealed that 65% of donations to these organizations originate from foreign governments, the vast majority of which – NIS 157 million – comes from European governments and the EU.

Many NGOs that enjoy European financial support promote fringe political agendas that are contrary to European official government policies, such as anti-Israel BDS (boycotts, divestment, and sanctions), lawfare campaigns, activities that oppose a two-state framework, and other aspects of the Durban Strategy. These heavily funded groups exploit the rhetoric of human rights and are consistently relied on by decision-makers for input, on the basis of which agendas and policies are formulated.