Trócaire is the “overseas development agency of the Catholic Church in Ireland.” The organization received nearly €55 million (2013-2015) from Irish Aid. 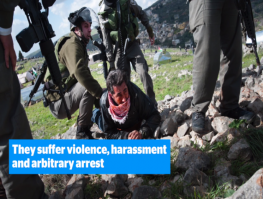 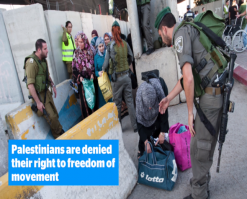 Example of images not found in Trócaire’s video: 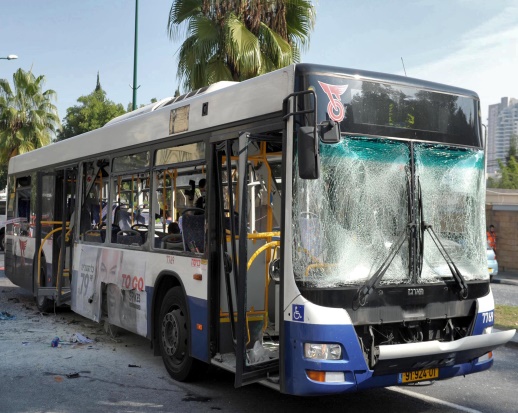