EI is an online platform that publishes viciously anti-Israel and antisemitic articles, promoting BDS campaigns, as well as the one-state formula. Founder Ali Abunimah has called Zionism “one of the worst forms of anti-Semitism in existence today” and claims “Supporting Zionism is not atonement for the Holocaust, but its continuation in spirit.” 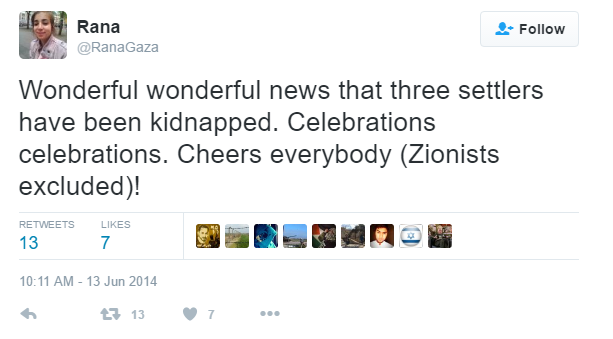 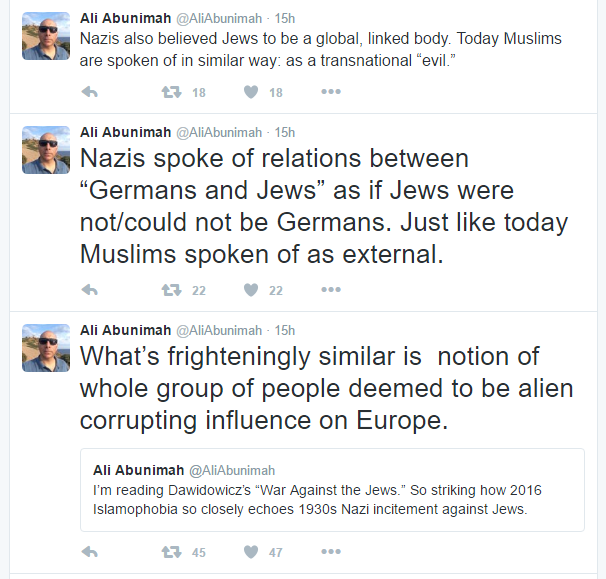 In sharp contrast to Dutch government policy, direct and indirect funding supports NGOs that are active in BDS campaigns. In their response to this report, the Dutch Foreign Minister and State-Secretary of Foreign Affairs indicated that failure to end these activities may result in a cessation of funding.

ICCO and Cordaid, which receive millions of euros from the Dutch government, fund some of the most radical NGOs active in the Arab-Israeli conflict - including groups that are active in anti-Israel BDS.

Overview of Electronic Intifada, a website that publishes articles comparing to Israelis to Nazis and promotes BDS campaigns. Receives funding indirectly from the Dutch government.

All Articles about Electronic Intifada