On March 27, 2019, Sajed Mizher, a 17-year-old Palestinian was killed by the Israeli security forces “during confrontations in Dheisheh refugee camp in the southern West Bank district of Bethlehem.”

According to Palestinian Medical Relief Society (PMRS), “a grassroots community-based Palestinian health organization,” Mizher was a “first aid volunteer” with the NGO and was shot “as he was performing his duty, in his first aid uniform, during a raid by Israeli force on the camp” (emphasis added). For PMRS, this was part of a wider context of “attacks on medical personnel and other protected persons.”

In sharp contrast, the IDF released a video of the violent incident, in which “dozens of rioters hurled blocks and firebombs at the troops.” In the video, you can see an individual removing an orange reflective vest, of the sort usually worn by emergency medical personnel, and then hurling stones at soldiers.

PMRS was not the only Palestinian group to claim Mizher as one of their own. The Popular Front for the Liberation of Palestine (PFLP terrorist organization –designated as such by the EU, US, Canada, and Israel) declared that it “informs the public of the pride and honor of the death of our comrade the medic Sajed Abd Al-Hakim Mizher (17 years old) from Dheisheh who was martyred of his wounds caused during his attempts to help those wounded in the clashes, ignited in the camp by the occupation soldiers who invaded the camp.” (For more information regarding the network of Palestinian NGOs closely linked to the PFLP, read NGO Monitor’s report “The European-Funded NGO PFLP Network.”) 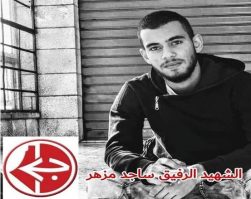 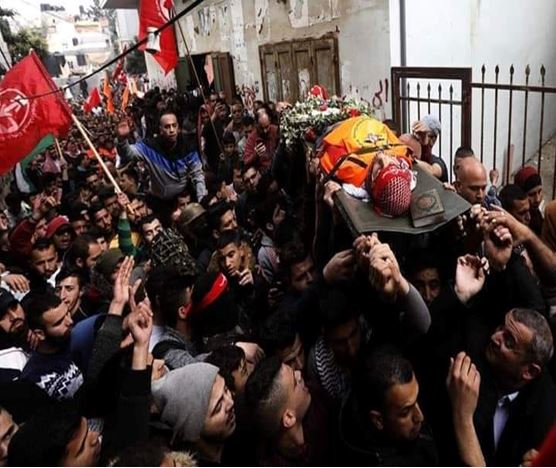 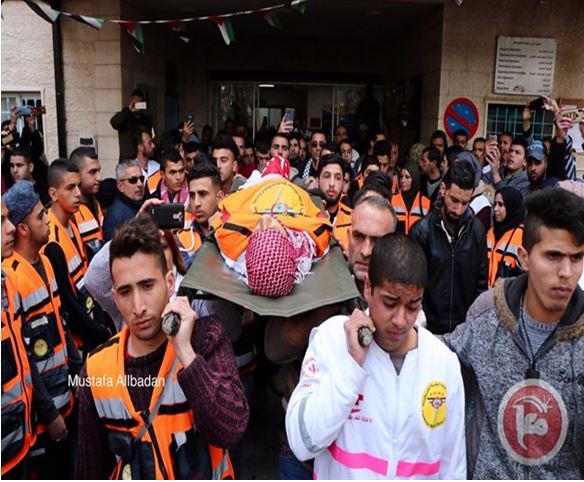 The president of PMRS, Dr. Mustafa Barghouti, gave a speech during Mizher’s funeral in which he referred to Mizher as a “martyr.” He also declared that “we will go around the world and settle accounts with your murderers, the criminals, and sue them in international courts for their abominable crime that is shameful to humanity.” 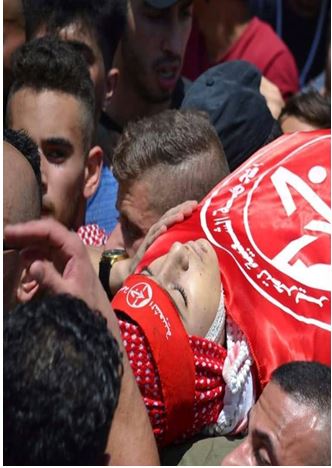 Mizher posted a picture of what appears to be his cousin, Arkan Thaer Mizher, who was killed on July 23, 2018. Arkan’s body is wrapped in a PFLP flag. 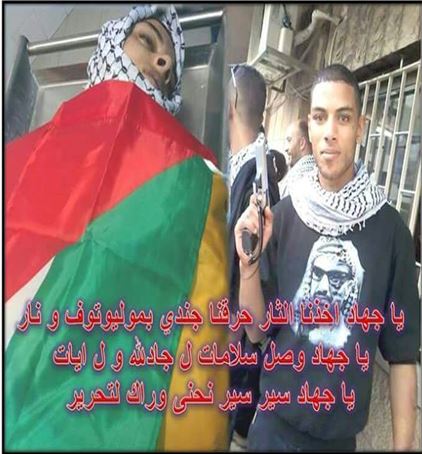 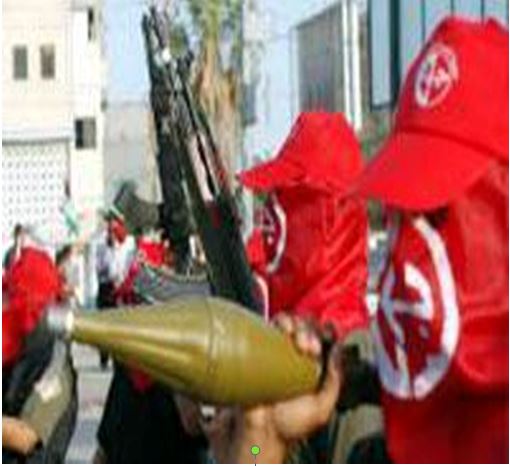 An analysis of NGO ties to the PFLP, a designated terrorist organization, and the European funding to these NGOs.