Click here for more on Medical NGOs, Political Warfare and The Lancet. 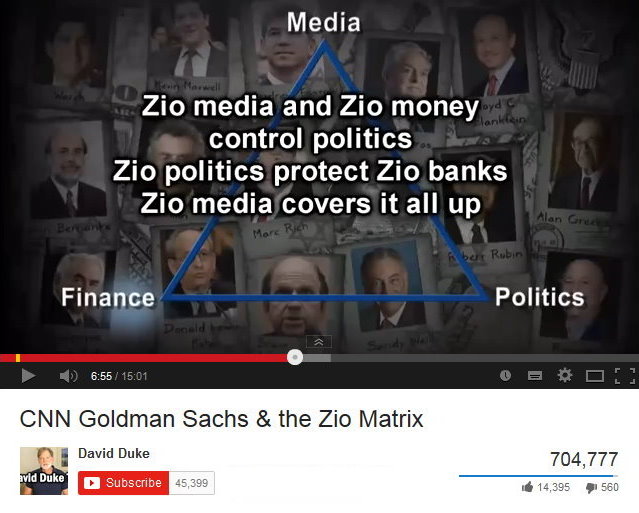 The Sempre Contro la Guerra group contains many other postings with extremist and often antisemitic themes demonstrating a pattern.

Paola Manduca is associated with Interpal, which is designated as a terrorist entity by the United States. The BBC describes how funds from Interpal have “helped build up Hamas into what it is today by most of them being sent to Islamic (partner) charities in Gaza and the West Bank, a number of which promoted Hamas’ ideology.”

This summer Manduca raised money for Interpal sending out an appeal to the Sempre Contro la Guerra group. In 2013 The Lancet published a paper co-authored by Manduca that blamed Israel for increased birth defects in Gaza. The paper was funded by “Interpal Gaza” and “approved by the Ministry of Health, Gaza Strip,” an arm of the Hamas-led Gaza government.

Manduca is a leading member of the New Weapons Committee (NWC), a “group of academics, researchers and media professionals focused on promoting risk assessment surveys on the effects upon individuals and population of the most recent kinds of weapons used in the course of wars.

The group was born in the third quarter of 2006 after Israel-Lebanon conflict.”

Since then, NWC has been the primary source for the conspiracy theory that Israel has been “experimenting new non-conventional weapons in Gaza” (sic). In a January 2009 press release, NWC claimed, “There is growing evidence that the Israeli army is using non-conventional weapons” but admitted that “it is very difficult to verify this usage directly,” that confirmation is impossible “due to a lack of access to the area,” and that NWC relied solely on “the images of the dead and wounded” and “news from witnesses.”

One of these “witnesses” was Dr. Mads Gilbert, another co-author of the “Open Letter” that appeared in The Lancet. Gilbert, who stood as the Red Party’s candidate in local elections in the town of Tromsoe, Norway in 2007, has a long record of justifying terror and supporting Hamas.  He has repeatedly and falsely accused Israel of deliberately targeting civilians and invented allegations of use of illegal weapons. Though having volunteered at the Al-Shifa Hospital in Gaza, he made no mention of evidence that this hospital had been used for military purposes and also shielded the Hamas leadership.

Gilbert justified the 9-11 terror attacks, telling the Norwegian newspaper Dagbladet,  “The attack on New York did not come as a surprise after the policy that the West has led during the last decades…The oppressed also have a moral right to attack the USA with any weapon they can come up with.” When asked directly in the same interview, “Do you support a terror attack against the USA?,” Gilbert replied, “Terror is a bad weapon but the answer is yes within the context which I have mentioned.”

Swee Ang,  Medical Aid for Palestinians, and The Lancet

Swee Ang is a founding trustee of Medical Aid for Palestinians (MAP), an NGO that uses the veneer of medicine and humanitarian objectives to impose a highly politicized platform, repeatedly accusing Israel of “indiscriminate attacks” and “collective punishment” against the Palestinian population. In 2002, MAP accepted the proceeds of a book, After the Terror, which argues for the legitimacy of Palestinian terror attacks against Israeli civilians. MAP’s government donors include the European Commission, Ireland (Irish Aid), Scottish Community Foundation, Trocaire (Ireland), and the UK (Department for International Development).

Analysis of Medical NGO Agendas and Distortions on the Gaza Conflict

Political advocacy NGOs that claim a medical mandate have been active in publicly and falsely condemning Israels self-defense measures in Gaza during July 2014.

The Lancet: A History of Exploiting Medicine for Political Warfare Against Israel

NGO Monitor to The Lancet Editor: Israel Visit Will Not Rehabilitate Shattered Reputation

Prof. Horton at Rambam Hospital: "I deeply, deeply regret the completely unnecessary polarization that publication of the letter by Paola Manduca caused."

Letter from Dr. Arthur Eidelman to Ombudsman of The Lancet

Highlighting Mads Gilberts background of ideological extremism, NGO Monitor reminds journalists and others of his radicalpolitical and ideological biases.

Gerald Steinberg claims that those who use their professional status and prestige to promote anti-Semitism and support terrorism are dishonoring the Hippocratic oath they took, vowing to "never do harm."

Gerald Steinberg claims that while some mistakes can be corrected, some crimes can be forgiven, and some apologies can be accepted, the damage from the Lancets chronic and hate-filled political warfare is irreversible.