In 2012, BADIL together with the Israeli NGO known as Zochrot, organized a joint study visit to Cape Town, South Africa, in order “to learn from cases of expulsion and return.” Following this visit, BADIL and Zochrot published “The Cape Town Document.” Conclusions include: 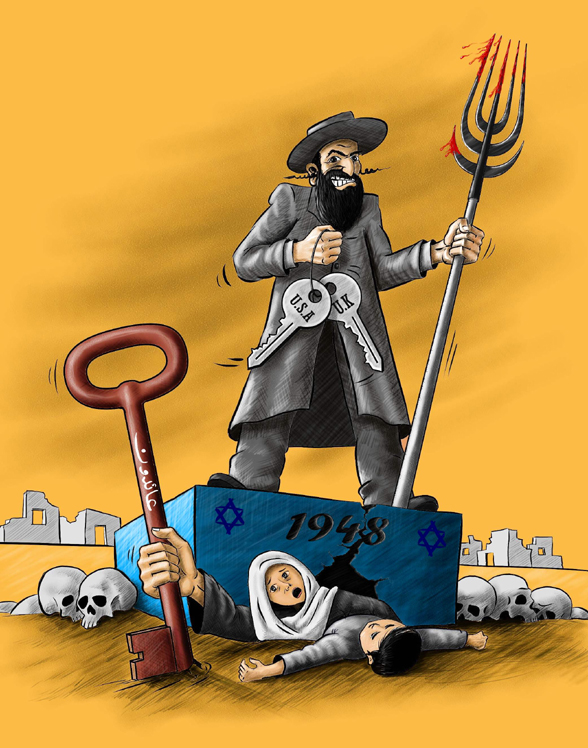 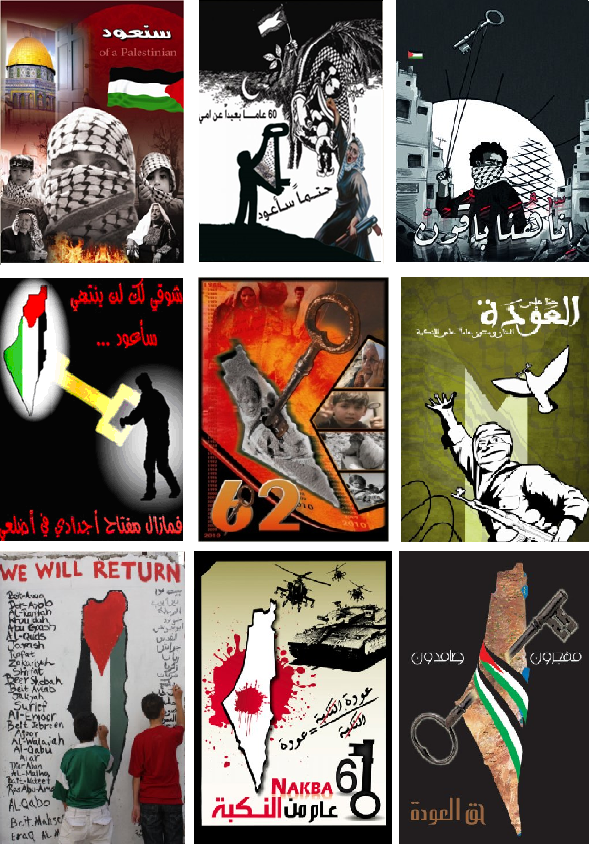 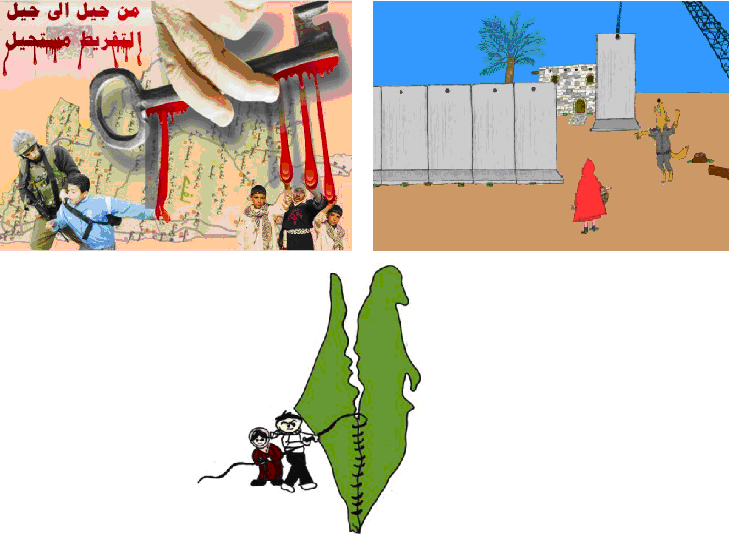