On May 1, 2019, Rep. Betty McCollum (D-MN) introduced the ‘‘Promoting Human Rights for Palestinian Children Living Under Israeli Military Occupation Act’’ (HR 2407). This is a revised version of a very similar bill from 2017, which only garnered support from 30 members of Congress.

DCI-P’s Ties to the PFLP

NGO Monitor has identified at least 11 current and former DCI-P board members, officials, and employees linked to the PFLP –some of whom have been convicted of terror offences such as planning and carrying out attacks targeting Israeli civilians (see NGO Monitor’s report: “Defense for Children International – Palestine’s Ties to the PFLP Terrorist Organization”).

On the basis of these findings, financial institutions such as Citibank, Arab Bank, and Global Giving have acted to close DCI-P’s accounts. Additionally, the City University of New York (CUNY) has launched an investigation into a partnership between CUNY Law and the Palestinian group.

Ties between DCI-P and the PFLP include:

US and Minnesota Juvenile Justice Practices

The bill condemns Israeli behavior and seeks to impose standards on the country that are often not applied in the US in general or specifically in Minnesota.

While noting an increase in the arrest of Palestinian minors in recent years, the bill ignores the context of a sharp rise in Palestinian terrorism beginning in 2015 and the increasing use of minors by terror groups to carry out these attacks.

As noted in NGO Monitor’s submission to the State Department’s 2018 human rights report:

Analysis of claims made in the bill

The bill makes several false or distorted claims and relies on several reports that were heavily influenced by DCI-P, if not copied outright from DCI-P publications.

Israel is required by international law to try Palestinians – including minors – in military courts.  Use of Israeli civilian courts for Palestinians would require annexation of the West Bank.

The bill misquotes the 2013 and 2016 US State Department reports. McCollum writes that the US State Department claimed that Palestinian minors are forced to sign confessions in Hebrew.  It also cites a 2016 UN Committee Against Torture (CAT) review of Israel that made similar allegations.

Lobbying for Large Sums of Money…for the Lobbyists

The bill demands $19 million in taxpayer funds for NGOs to “monitor[] human rights abuses associated with Israel’s military detention of Palestinian children” and to provide psycho-social support for Palestinian minors. 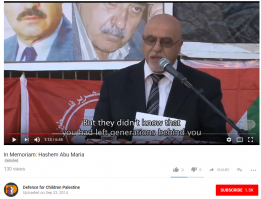 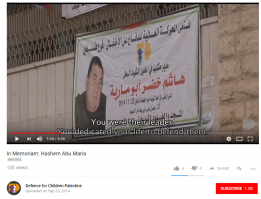 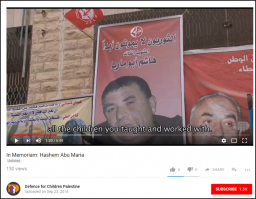 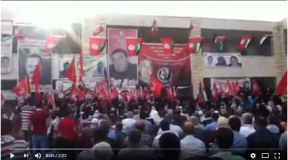 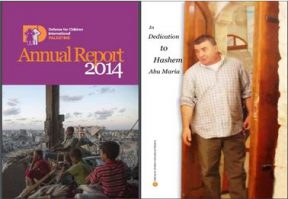 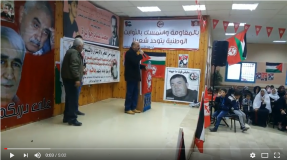 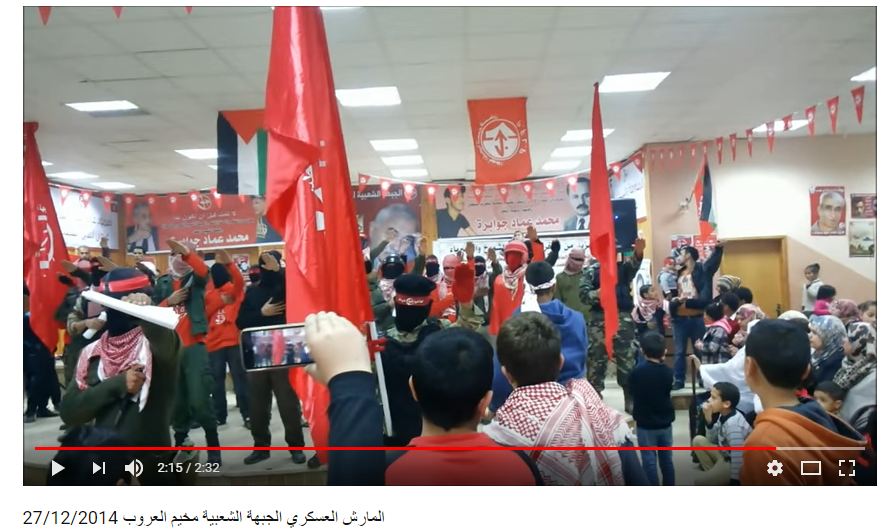 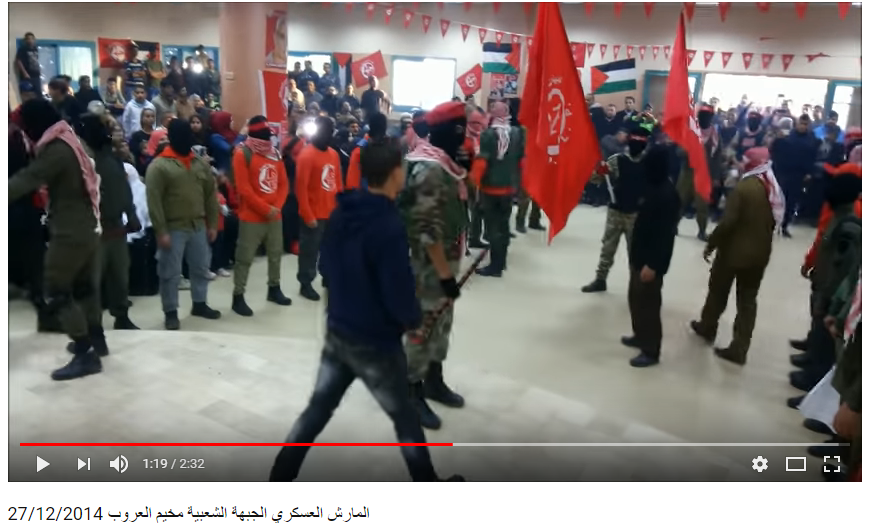 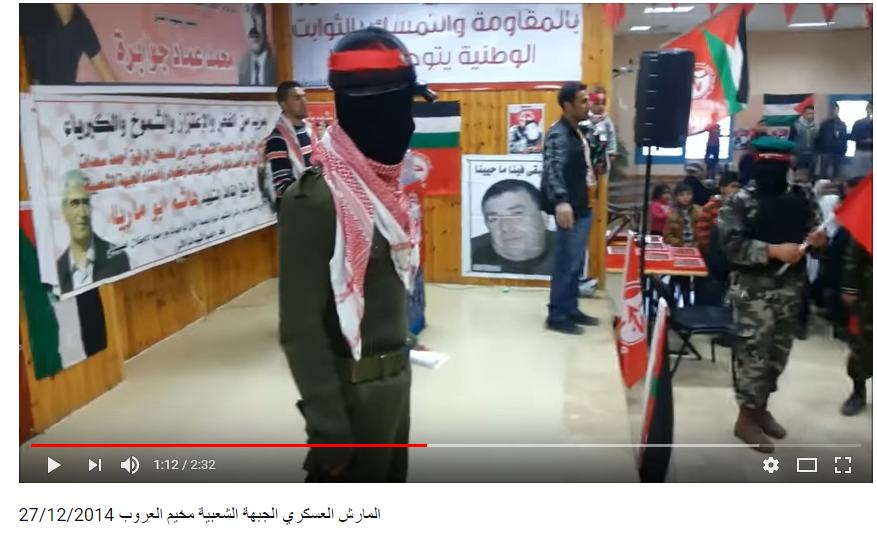 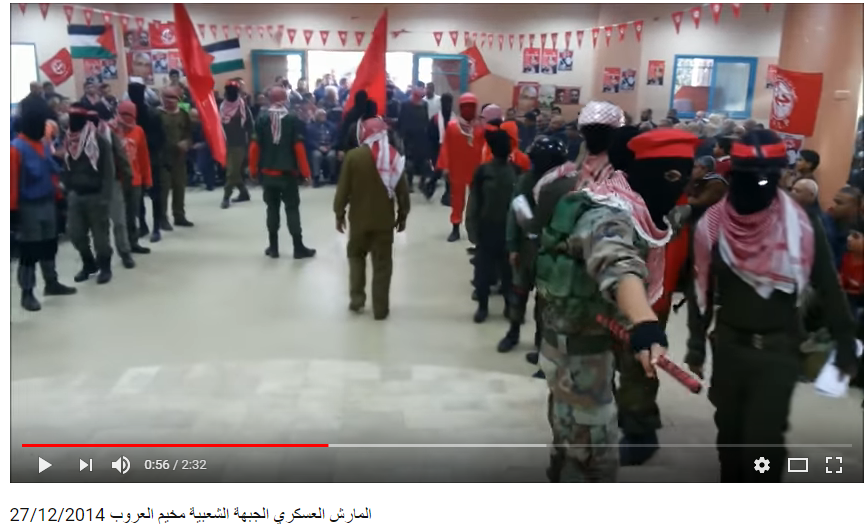 CUNY Law Teams Up with PFLP-Linked NGO on UN Submission

On January 11, 2019, CUNY School of Law Human Rights and Gender Justice Law Clinic and Defense for Children International-Palestine (DCI-P) filed a joint submission to the UN Commission of Inquiry into the Gaza border violence. The submission is replete with egregiously false statements, gross distortions of the law and the facts, and the whitewashing of terror groups including Hamas.

The NGOs that Wrote McCollum’s Legislation on Children’s Rights

NGO Monitor research reveals that the NGO involvement in Congresswoman McCollum's legislation runs more deeply than endorsement from BDS NGOs. The entirety of the proposed bill is premised on factually inaccurate claims from anti-Israel advocacy NGOs, including direct quotes from DCIP’s “No Way to Treat a Child” 2016 report and website.

No Way to Represent a Child: Defense for Children International Palestine's Distortions of the Israeli Justice System

In April 2016, the Palestinian non-governmental organization (NGO) Defense for Children International – Palestine (DCI-P) launched its No Way to Treat a Child campaign, which aims to lobby governments to “use all available means to pressure the Israeli government to end the detention and abuse of Palestinian children.” In this campaign, DCI-P makes numerous false and misleading claims about the IDF and Israeli Military Courts.

The Origins of “No Way to Treat a Child”: Analyzing UNICEF’s Report on Palestinian Minors

Non-governmental organizations (NGOs) led by Defense for Children International Palestine’s (DCI-P) have been conducting a campaign under the label of “No Way to Treat a Child” (NWTTAC). This initiative calls on government officials “to use all available means to pressure the Israeli government to end the detention and abuse of Palestinian children” and will “continue until the occupation is ended.”