On June 1, 2017, NGO Monitor sent an open letter to Mr. Bert Koenders, Minister of Foreign Affairs of the Netherlands following revelations that the Women’s Affairs Technical Committee (WATC) inaugurated a youth center for girls in the town of Burqa, near Nablus. The center is named after Dalal Mughrabi, a terrorist who in 1978 murdered 37 civilians, including 12 children. WATC is a core-funding recipient of the Human Rights and International Humanitarian Law Secretariat, a joint funding mechanism of the Danish, Dutch, Swedish, and Swiss governments.

NGO Monitor sought clarification on future Dutch funding through the Secretariat to NGOs that incite to violence, justify terror and/or have alleged ties to terror organizations.

NGO Monitor also sent letters to the Foreign Ministers of the remaining Secretariat donor countries – Switzerland, Sweden, and Denmark. Following correspondence with NGO Monitor, the Danish Ministry for Foreign Affairs announced that it was freezing all funds to the Secretariat until it conducted a thorough review into grantees’ activities, and had already demanded a repay from one grantee, the Women’s Affairs Technical Committee (WATC). 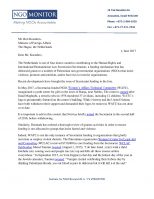 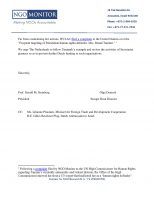 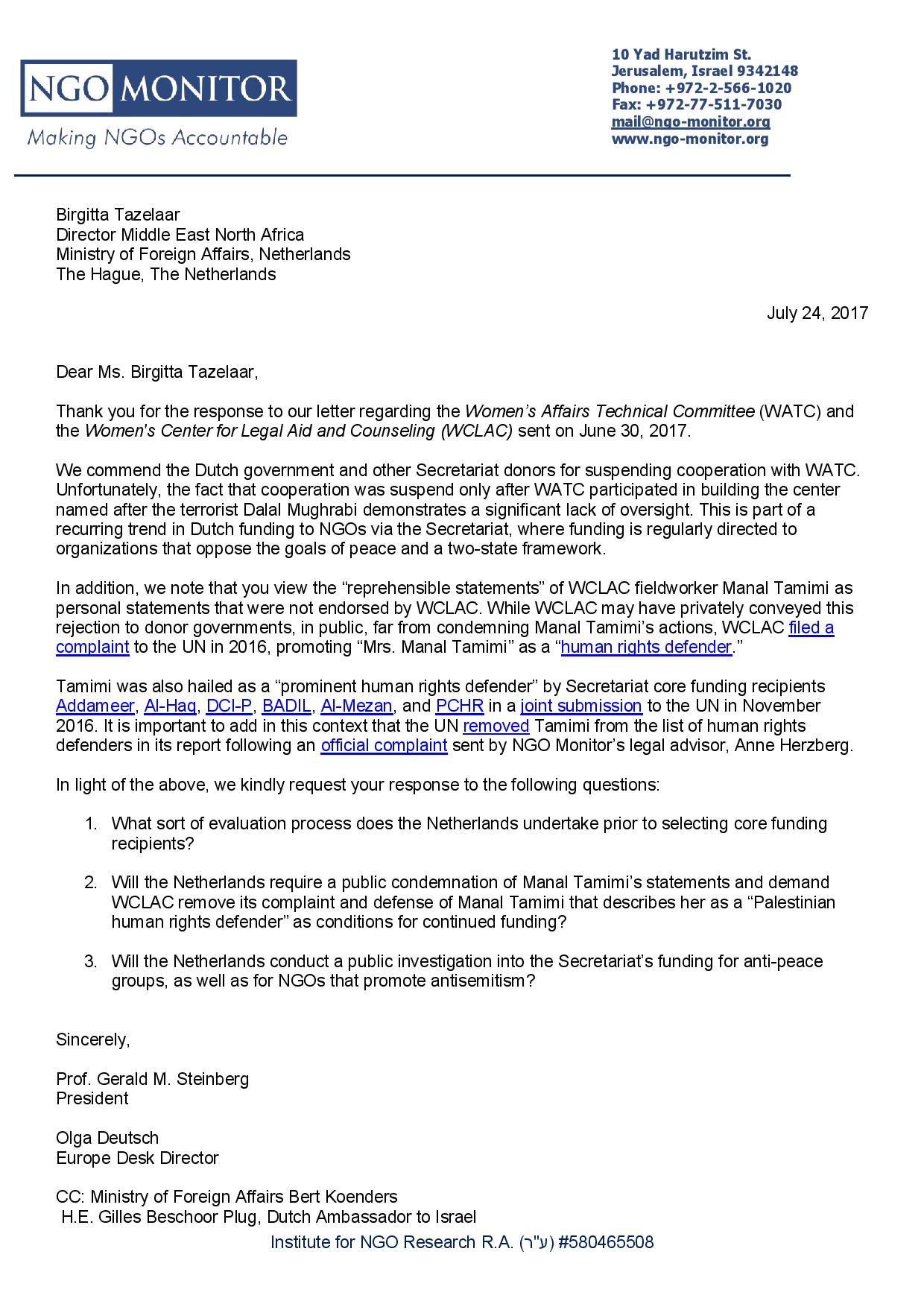