The 41st Session of the UN Human Rights Council (UNHRC) (June 24 – July 12) continued the bias and hypocrisy that has come to define the UN in general and the UNHRC in particular. NGO Monitor was present, speaking before the Council and documenting the numerous false accusations made by self-proclaimed human rights non-governmental organizations (NGOs).

The statements made during the session and side events by NGO officials, many of which receive large portions of their funding from European governments, are summarized below, highlighting the inflammatory and false allegations.

In contrast, NGOs used Item 7 as a platform to promote demonization and BDS. In particular, Human Rights Watch (HRW), Defense for Children International (DCI), and Palestinian groups reinforced and echoed the rhetoric of the “vital importance of item 7” promoted by the dictatorships on the Council.

For example, HRW called for the UN High Commissioner for Human Rights to publish the discriminatory database of companies doing business over the 1949 Armistice line, which is being prepared by the Council’s bureaucratic arm – the Office of the High Commissioner for Human Rights. The purpose of the list is to bolster BDS campaigns against Israel. HRW also delegitimized the concerns raised by Western countries regarding Item 7.

DCI read a statement prepared by the Popular Front for the Liberation of Palestine (PFLP)-linked Defense for Children International – Palestine (DCI-P), calling on the UN to include the IDF on the UN Secretary-General’s list of the worst violators of children’s rights. Offenders currently on the list include Boko Haram, Al Qaeda, and ISIS. (See NGO Monitor’s report “UNICEF and its NGO Working Group” for more on this campaign).

A number of NGOs used the Item 9 debate, which addresses “racism, racial discrimination, xenophobia and related forms of intolerance, follow-up and implementation of the Durban Declaration and Programme of Action,” to further attack Israel.

For example, the Palestinian Return Centre (PRC) referred to Israeli “apartheid like practices” and called on the international community to “end support or collaboration with Israeli apartheid.”

“Climate and Environmental Justice in the Occupied Palestinian Territory” 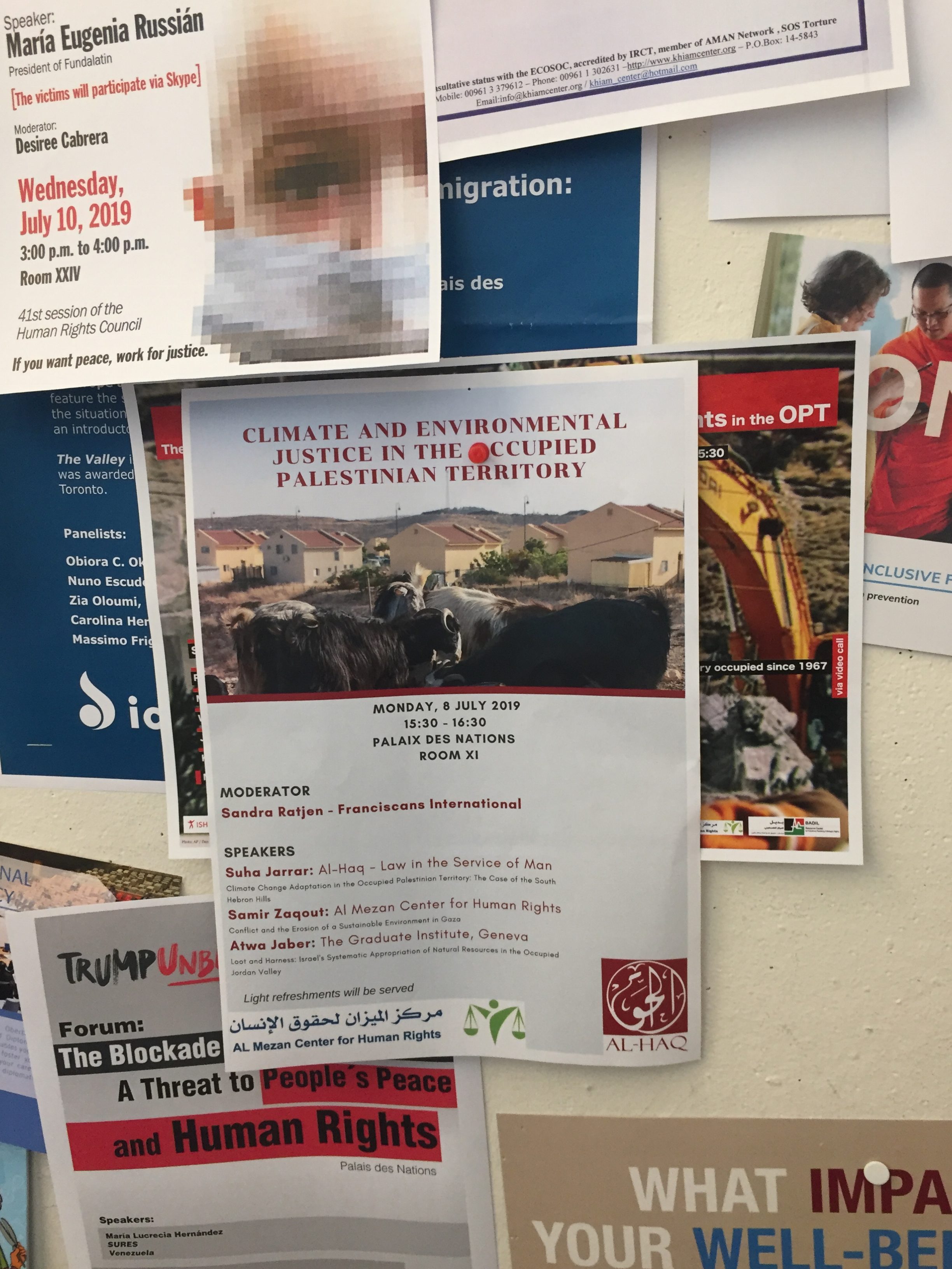 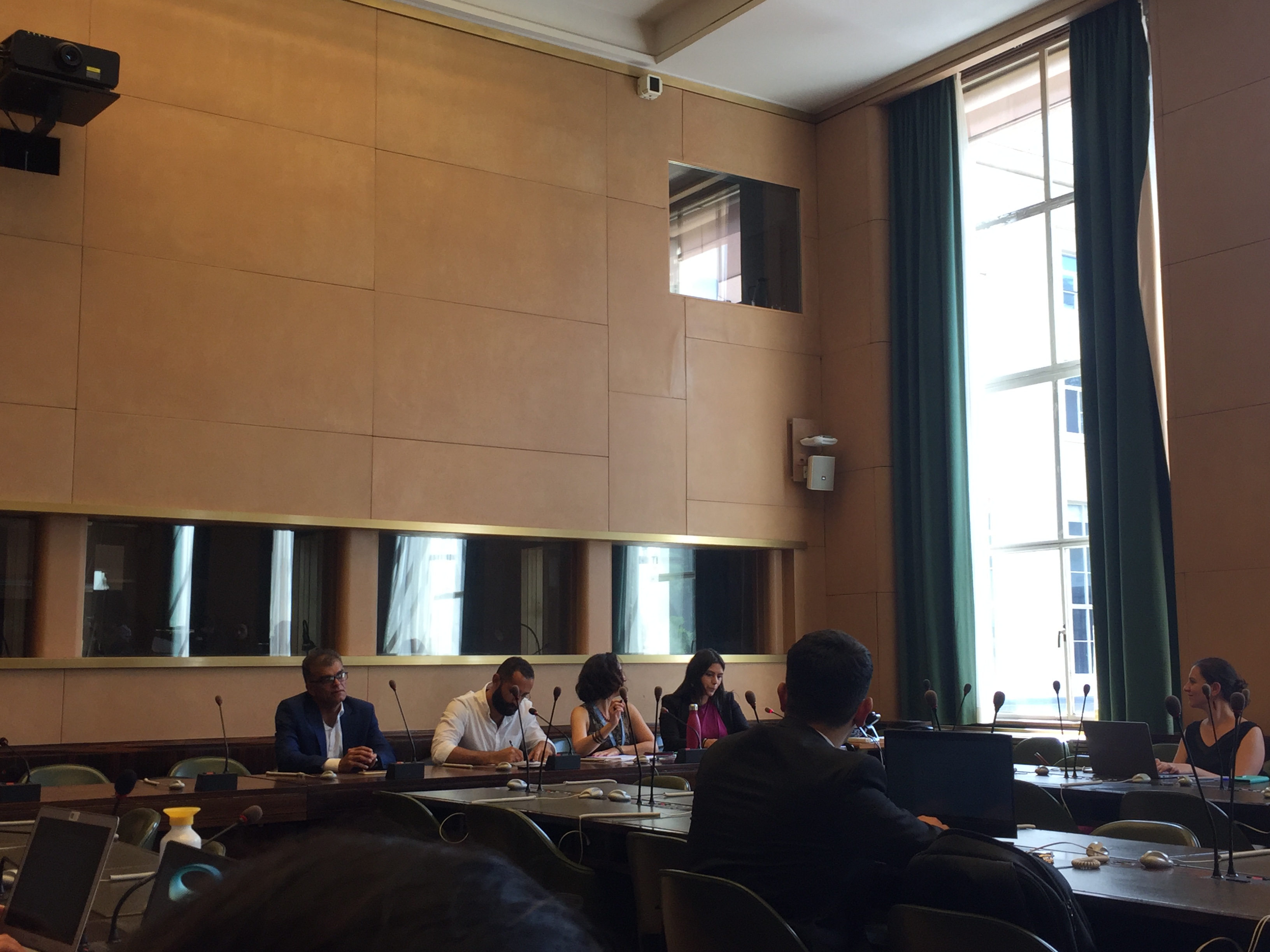 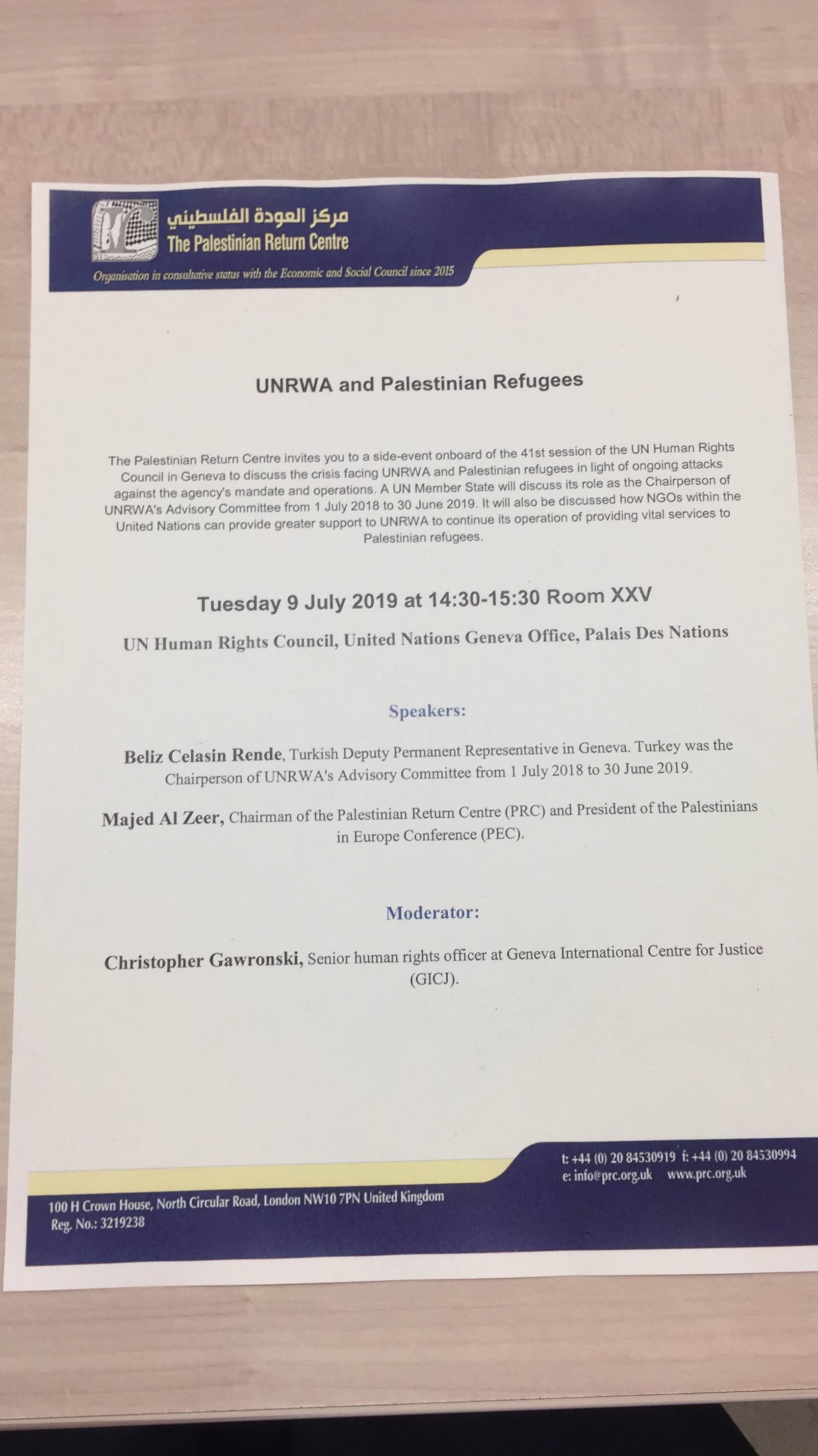 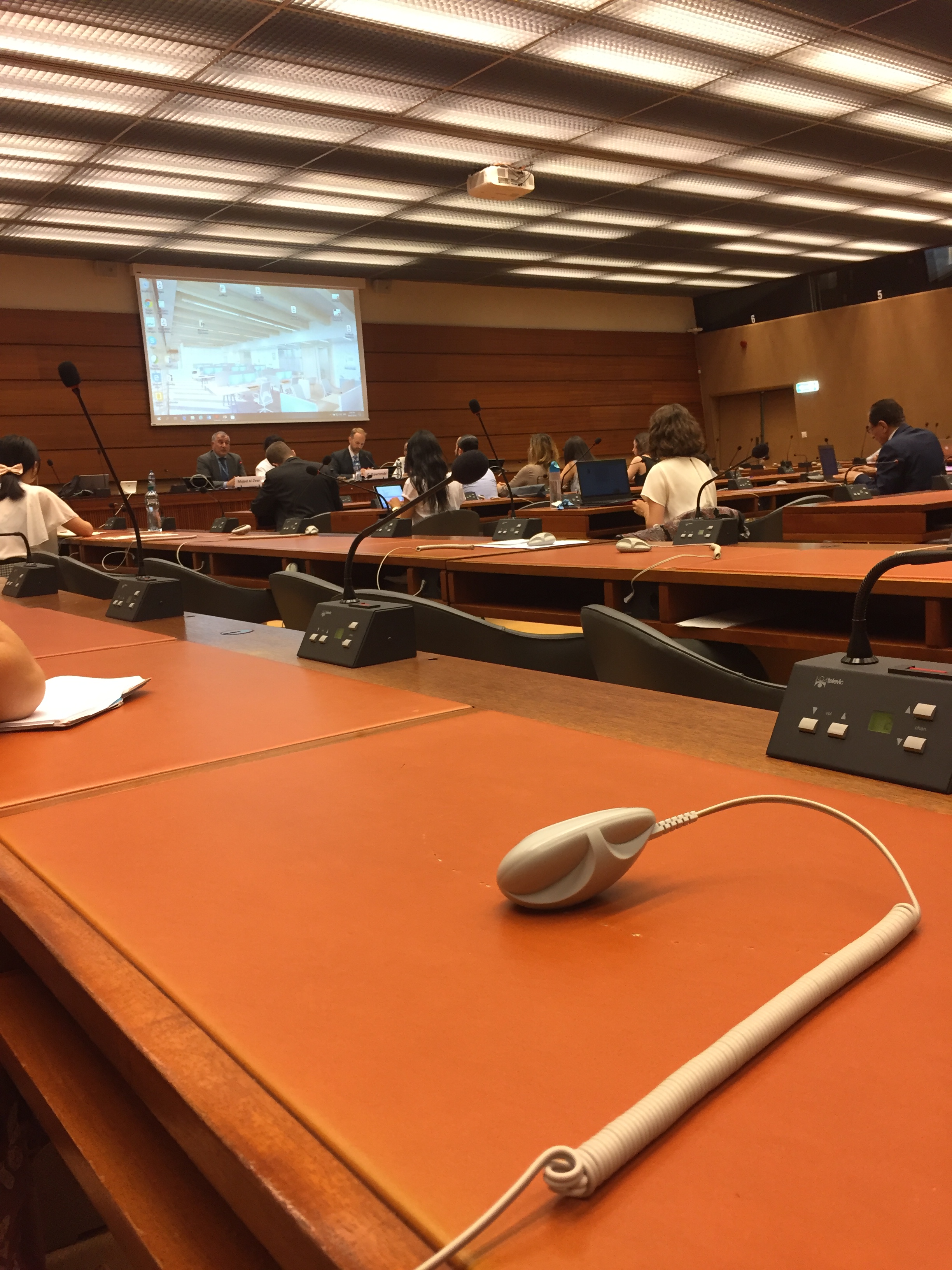 NGO Monitor is participating in the 40th Session of the UN Human Rights Council by presenting submissions and giving oral statements.