Founded in 1995, the Palestinian Centre for Human Rights (PCHR) is a Palestinian non-governmental organization (NGO) claiming a human rights agenda, mostly relating to Gaza. Its focus is attempting to galvanize international pressure and punitive measures against Israel in the legal realm. It has targeted numerous Israeli officials, including former Foreign Minister Tzipi Livini, with universal jurisdiction arrest warrants in European countries and New Zealand. PCHR lobbies UN bodies intensively, accusing Israel of war crimes, genocide, and crimes against humanity, and was instrumental in pushing the International Criminal Court to launch an investigation into Israel.

In addition, as documented in this report, PCHR has multiple links to the PFLP terror organization, designated as such by the EU, the US, Canada, and Israel.

Nevertheless, the UN and foreign governments provide PCHR with extensive funding and rely on it as a source of information.

This relationship between a self-proclaimed human rights NGO and a terror group is antithetical to human rights norms and principles. As such, PCHR is an inappropriate partner for the UN and democratic governments.

The PFLP has never recognized the State of Israel, and opposes all negotiations with Israel, instead calling for the “liberation” of all of “historical Palestine,” regularly by means of terror.

PCHR’s terror affiliation is antithetical to human rights norms and principles. Due to its affiliation with the PFLP, the provision of funds to PCHR is in likely violation of international, EU, and domestic terror financing and material support laws. The organization is therefore an inappropriate partner for governments and individuals seeking to further human rights in the region.

PCHR’s Organizational Ties to the PFLP

According to information posted on the PFLP website, on June 27, 2015, the PFLP’s prisoner committee participated in a workshop organized by PCHR. The event was held “in solidarity” with Khader Adnan, a member and “leader” of the terror group Palestinian Islamic Jihad, during his two-month long hunger strike. During the event, PFLP prisoner committee member Hani Mezher called on PCHR to “exert a double effort to make urgent contacts with all institutions and raise the issue of prisoners with the international community and the free world so we can save his life.”

PCHR Staff with Ties to the PFLP 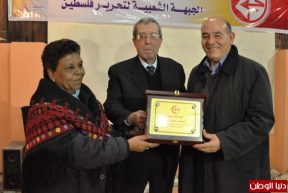 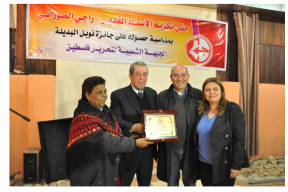 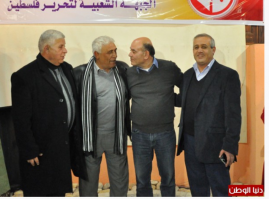 Raji Sourani standing at the award ceremony with the head of the PFLP in Gaza and PFLP Central Committee member Jamil Mizher (far right) (Source: Al Watan Voice, “The people honor the fighter Professor Raji Sourani in recognition of his role in transmitting the message of our people,” February 17, 2014: https://web.archive.org/web/20181018125346/https://video.alwatanvoice.com/view/2014/02/17/496986.html) 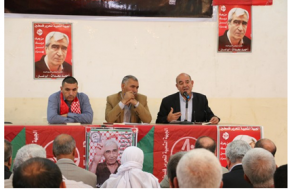 Jaber Wishah: Deputy Chairman of the Board of Directors until 2017. 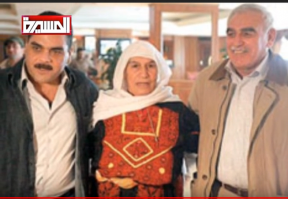 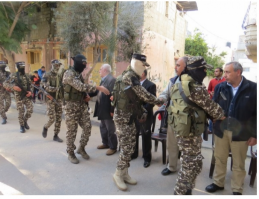 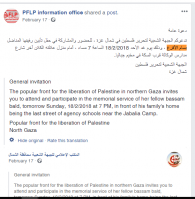 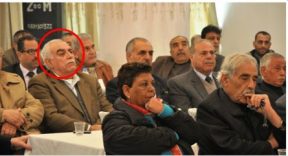 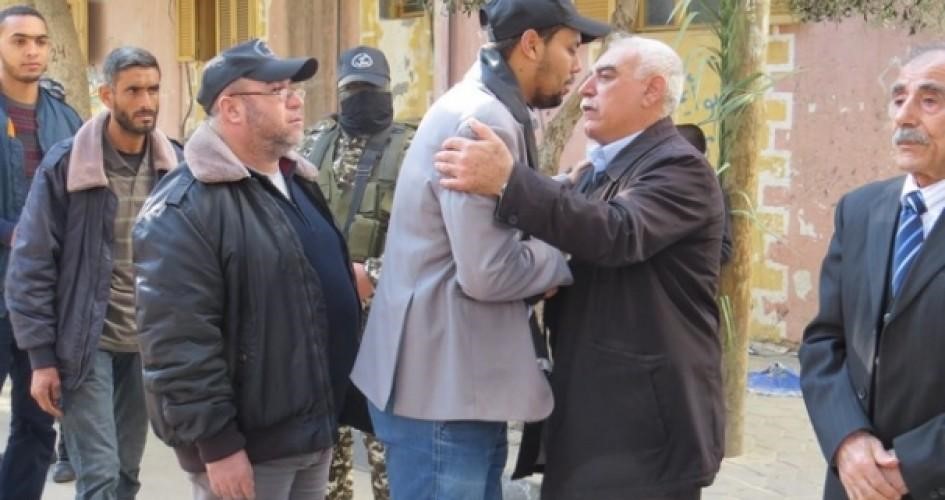 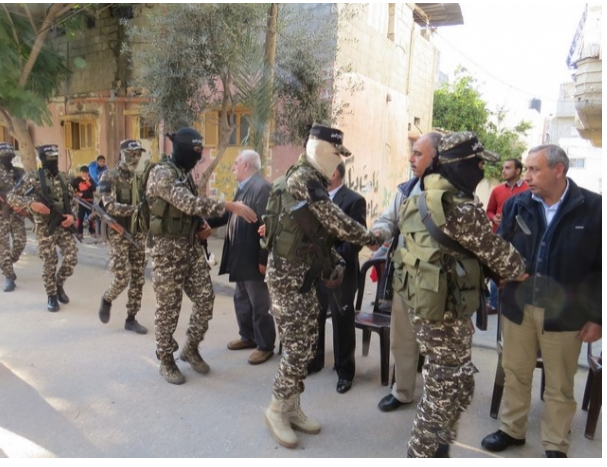 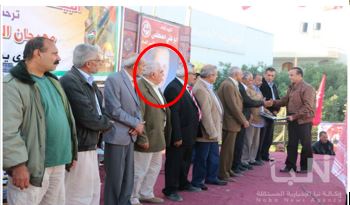 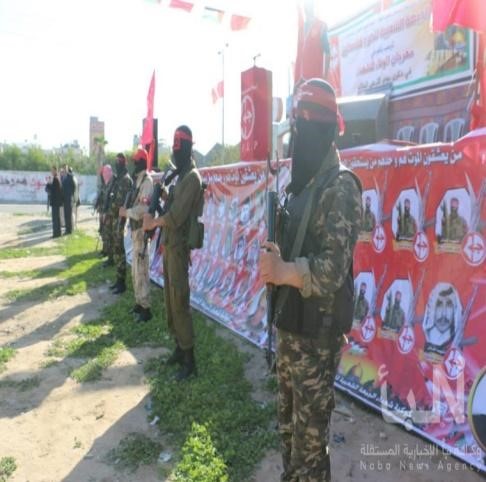 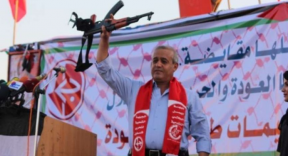