“As long as Israeli and international corporations will continue to profit from the occupation, their interest in preserving it will grow. However, corporate involvement in the occupation opens up new channels for civil society to influence the situation. This information packet is part of a concerted effort by Coalition of Women for Peace and Who Profits to discover and expose these dangerous interests. The next step will be to divert the focus of all NGOs working against the occupation to the trade dimension inherent in the oppression we fight against, and demand corporate responsibility.” 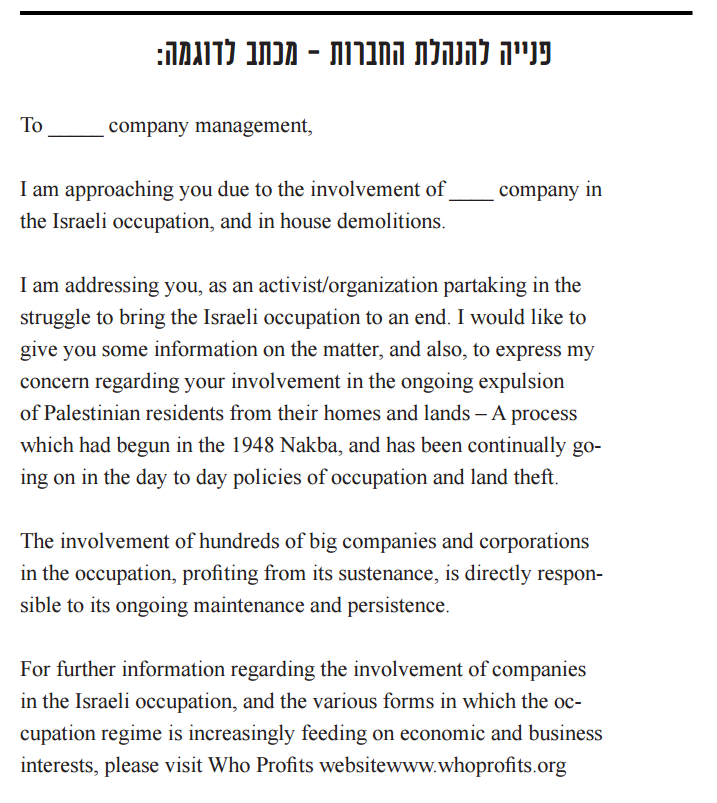 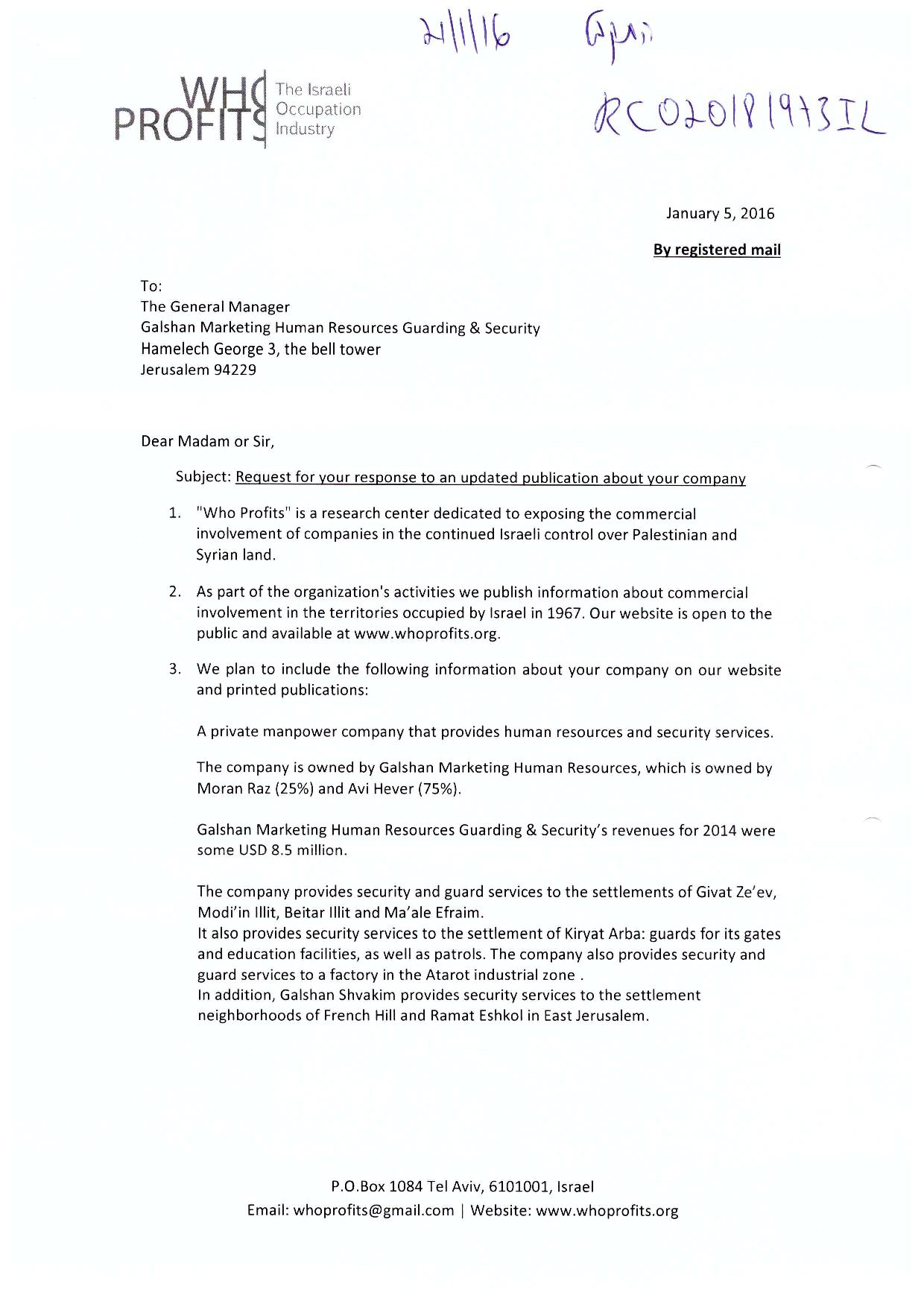 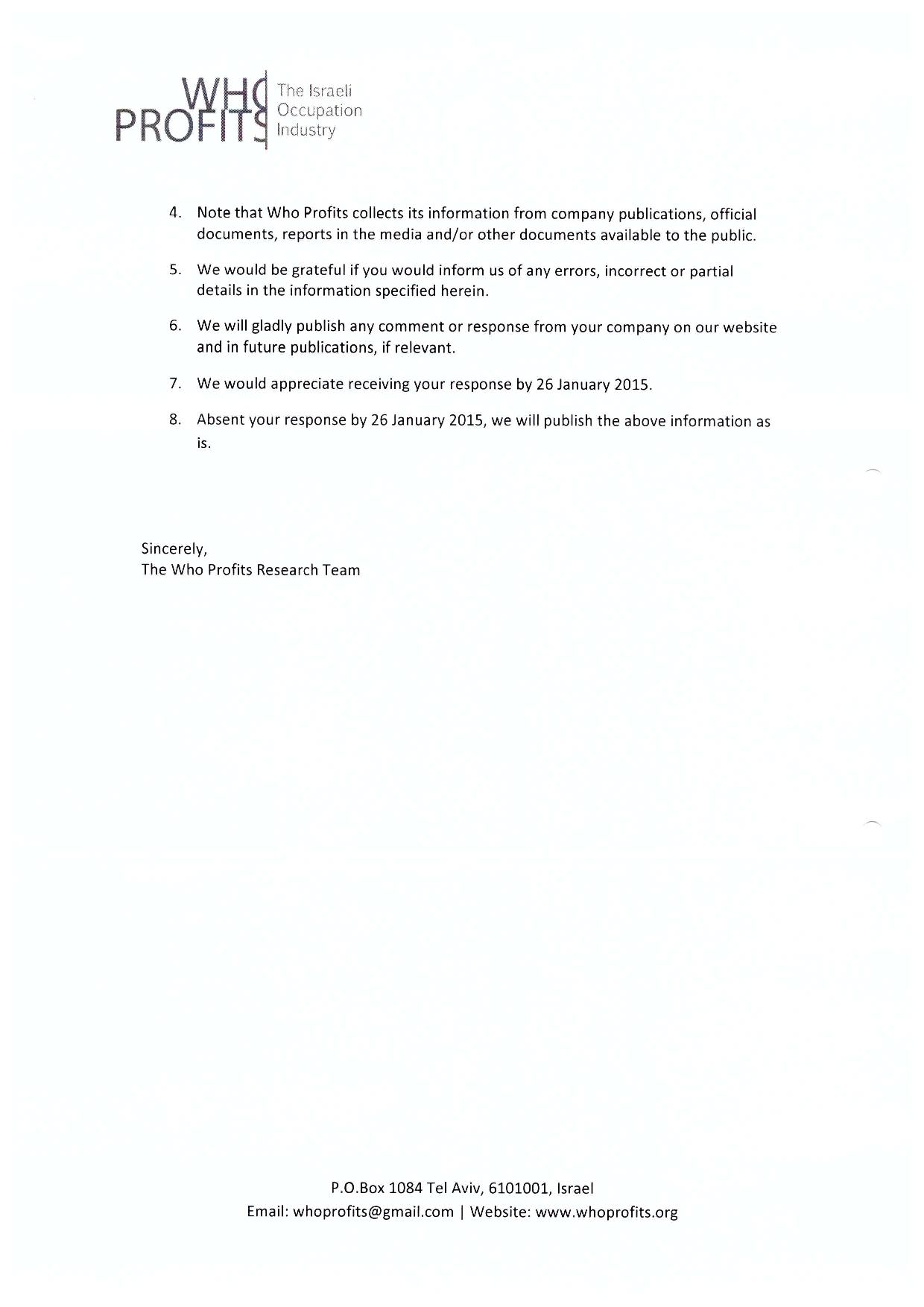