This is an update to NGO Monitor’s report “Exploiting Justice: How the UK, EU, & Norway Fund NGO Lawfare vs. Israel” (February 2014). The update will provide new information on UK funding to NRC’s legal and advocacy project (“ICLA”) and the NGO’s implementing partners.

NRC programs in the West Bank, Gaza, and East Jerusalem

*The amount in UD dollars is based on the conversion rate for January at the beginning of the year. 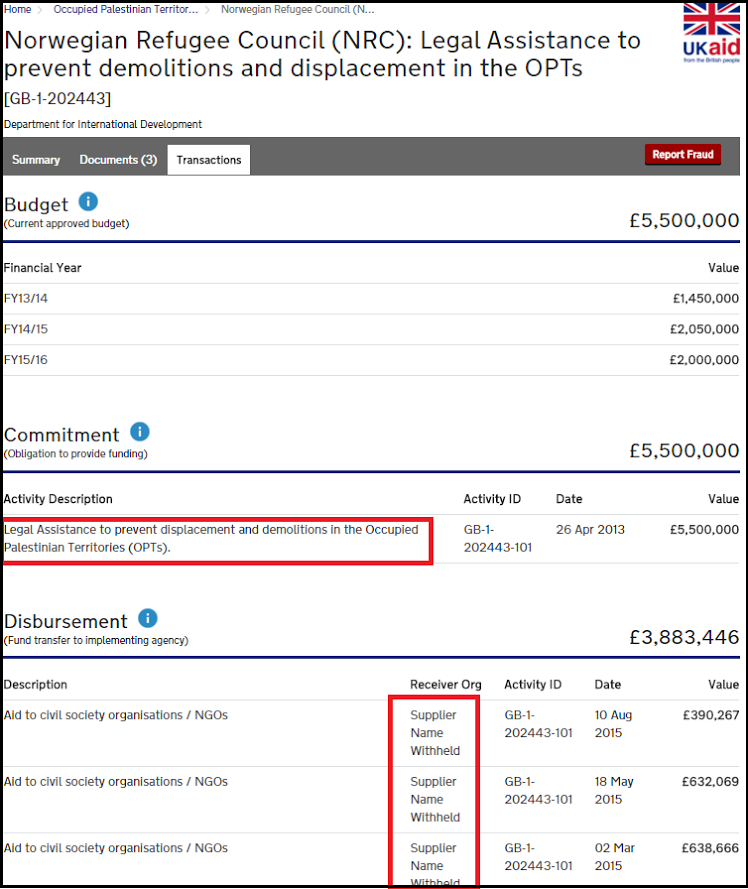 Project Revenue by Countries and Regions, 2014

Total Sum of 2014 Donors for Palestine via NRC

NRC Donors for other Projects for Palestinians 2014-15