See here for more on Zochrot.

Zochrot founder Eitan Bronstein confirmed that “most members of Zochrot support an arrangement of one democratic state.”

Zochrot’s institutional support for “one state”

In 2012, Zochrot and Badil (a radical anti-Israel organization, which had its Swiss government funding frozen following the publication of an antisemitic cartoon) organized a joint study visit to Cape Town, South Africa, in order “to learn from cases of expulsion and return.”

Zochrot and the “The Holocaust’s Visit to Yad Vashem” 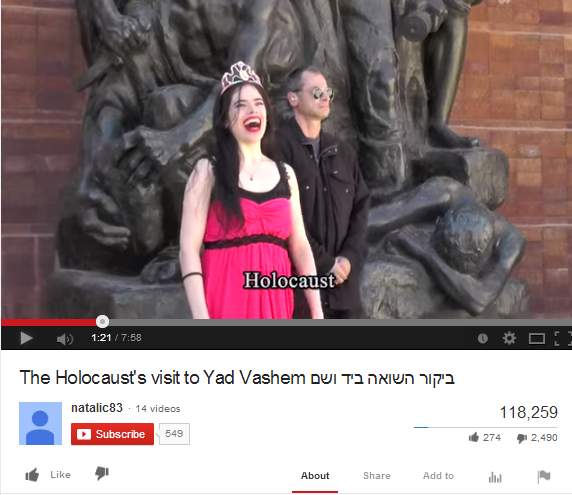 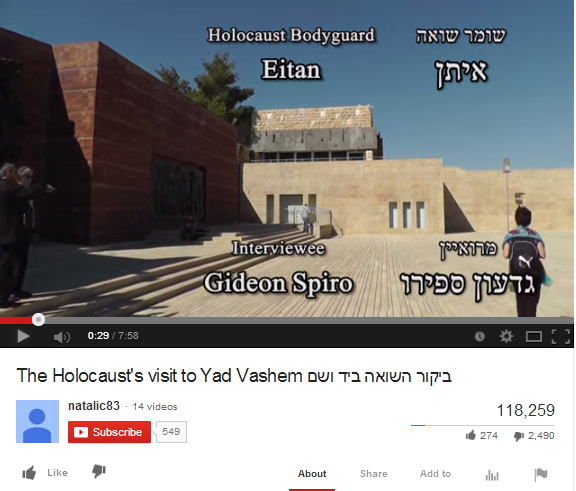