Amounts based on financial reports submitted to the Israeli Registrar of Non-Profits. 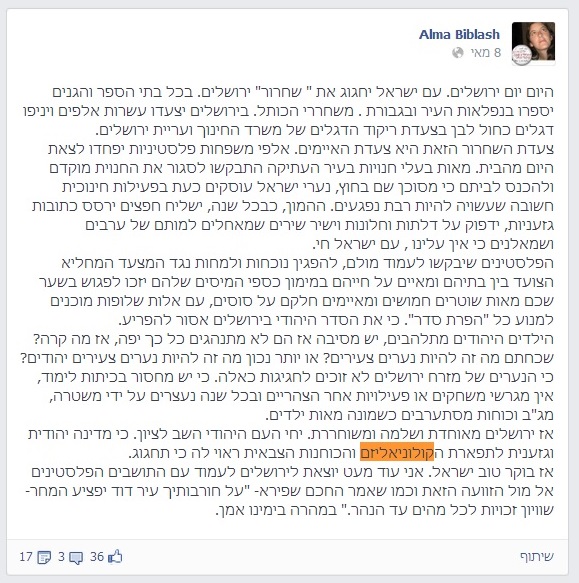 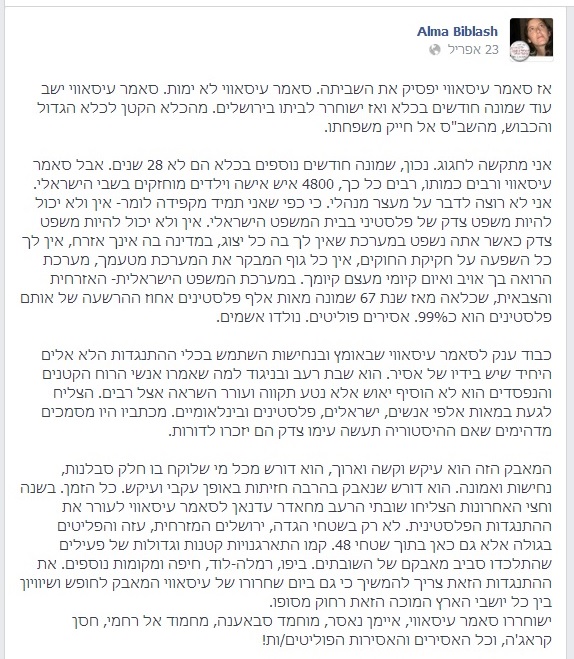 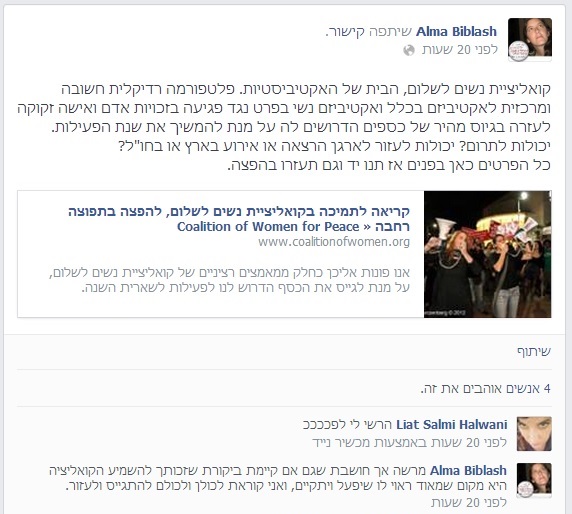 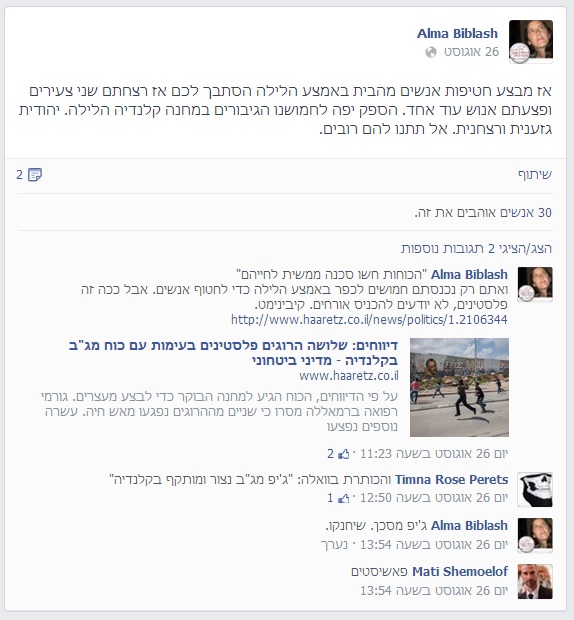 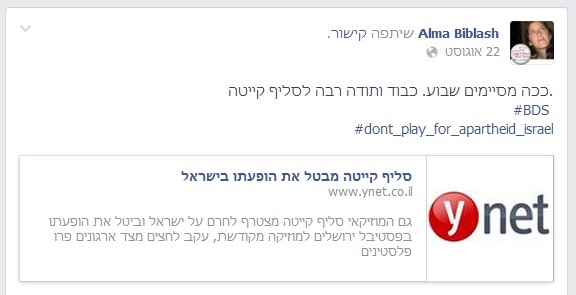 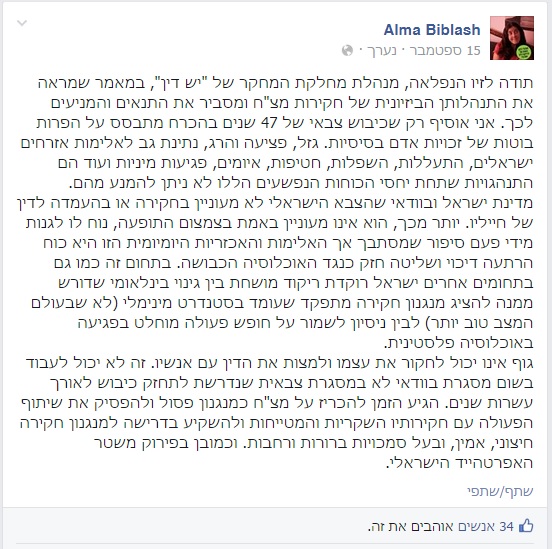 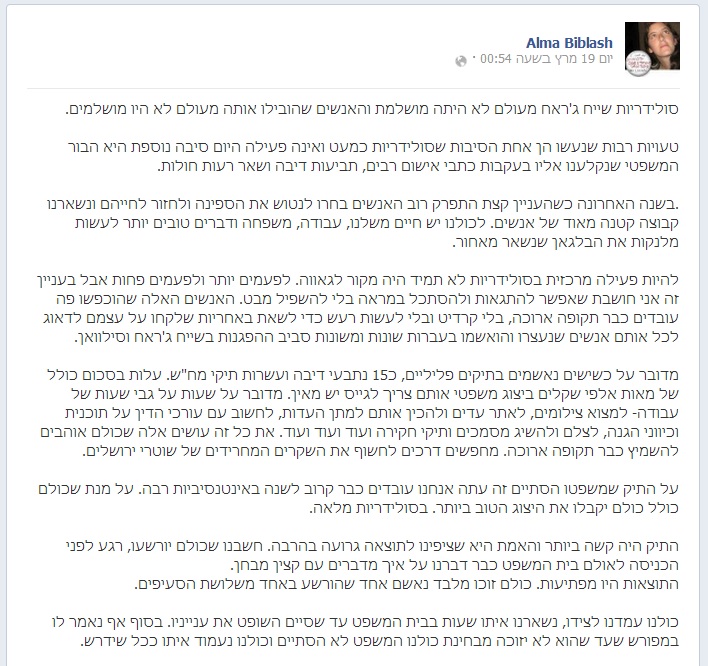