Direct Funding via the Danish Ministry of Foreign Affairs (DANIDA)

DanChurchAid support for BADIL and Al-Haq

Information taken from DanChurchAid’s 2021 Project Overview. Amounts in NIS are based off information submitted to the Israeli Registrar of Non-Profits. 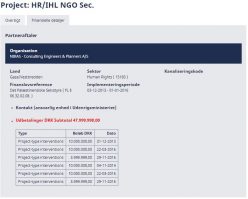 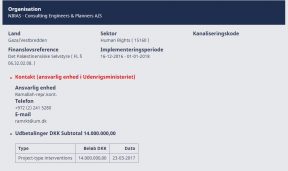 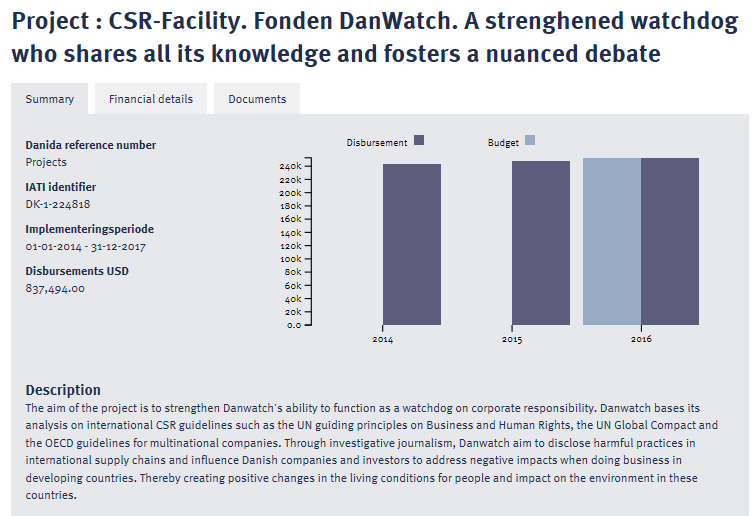 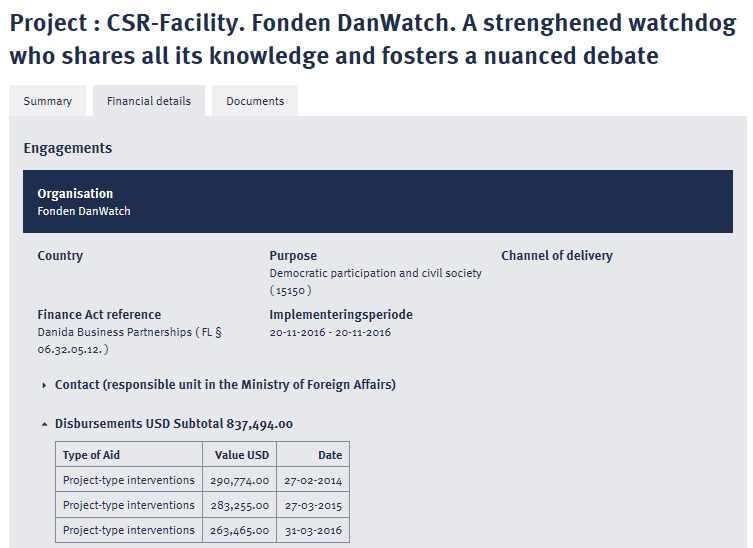 An overview of Danish funding, directly and indirectly, to politicized NGOs active in the Arab-Israeli conflict.

The Danish government funds numerous NGOs that are centrally involved in the Durban Strategy of political warfare, which seeks to demonize and delegitimize Israel.

NGO Monitor at Danish Parliament: Examine the NGOs Being Funded

Shaun Sacks presented before the Danish parliament on its funding of highly politicized NGOs involved in the Israeli-Palestinian conflict, whose goals and methods contradict the stated objectives of the Danish government.

Denmark is a major state-donor of humanitarian and development funds to NGOs engaged in intense political advocacy campaigns directed against Israel. These NGOs actively support Boycott, Divestment and Sanctions, and employ the rhetoric of human rights, international law and apartheid to isolate Israel internationally. Such funding is inconsistent with the stated goals of Denmarks development agency and government, strengthening democracy, good governance and human rights.

All Articles about Denmark