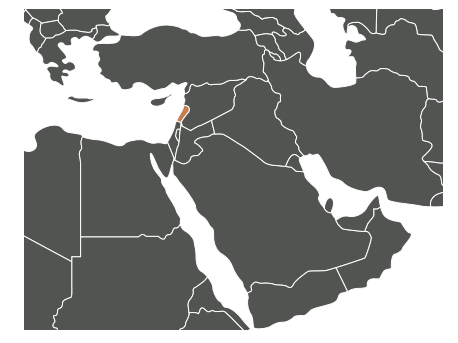 Direct Funding from the Irish Government

Irish Aid’s 2013-2015 annual reports list the following funding to political advocacy NGOs active in the Arab-Israeli Conflict. The Annual Reports only include grants over €50,000.

Irish Aid Funding to Israeli and Palestinian NGOs (in euros)

Direct Funding to Israeli NGOs, based on annual and quarterly submissions to the Israeli Registrar of Non-Profits

Irish Aid Funding to Irish and International NGOs (in euros)

Indirect Funding from Irish Aid to Israeli and Palestinian NGOs

Indirect Funding to Israeli NGOs, based on annual and quarterly submissions to the Israeli Registrar of Non-Profits (in shekels)

In addition, Trócaire lists the following NGOs as partners: BADIL, Al-Haq, Palestinian Center for Human Rights (PCHR), Ecumenical Accompaniment Programme in Palestine and Israel (EAPPI), Caritas Jerusalem, Medical Aid for Palestinians, and Gaza Community Mental Health Programme. Trócaire does not disclose the extent of these partnerships, nor the amount of grants given to these NGOs.