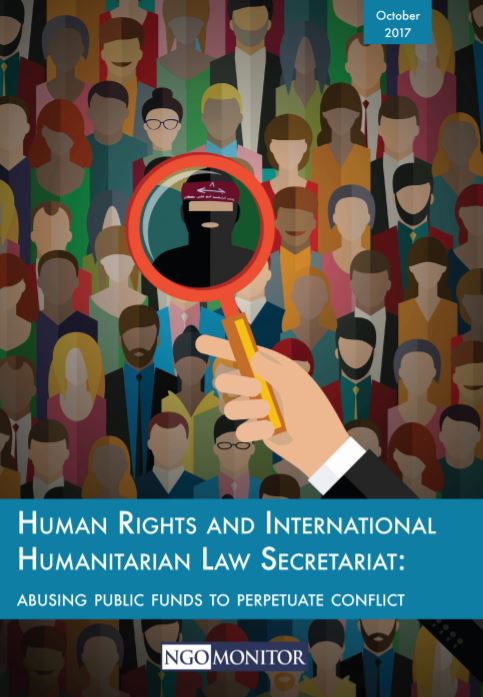 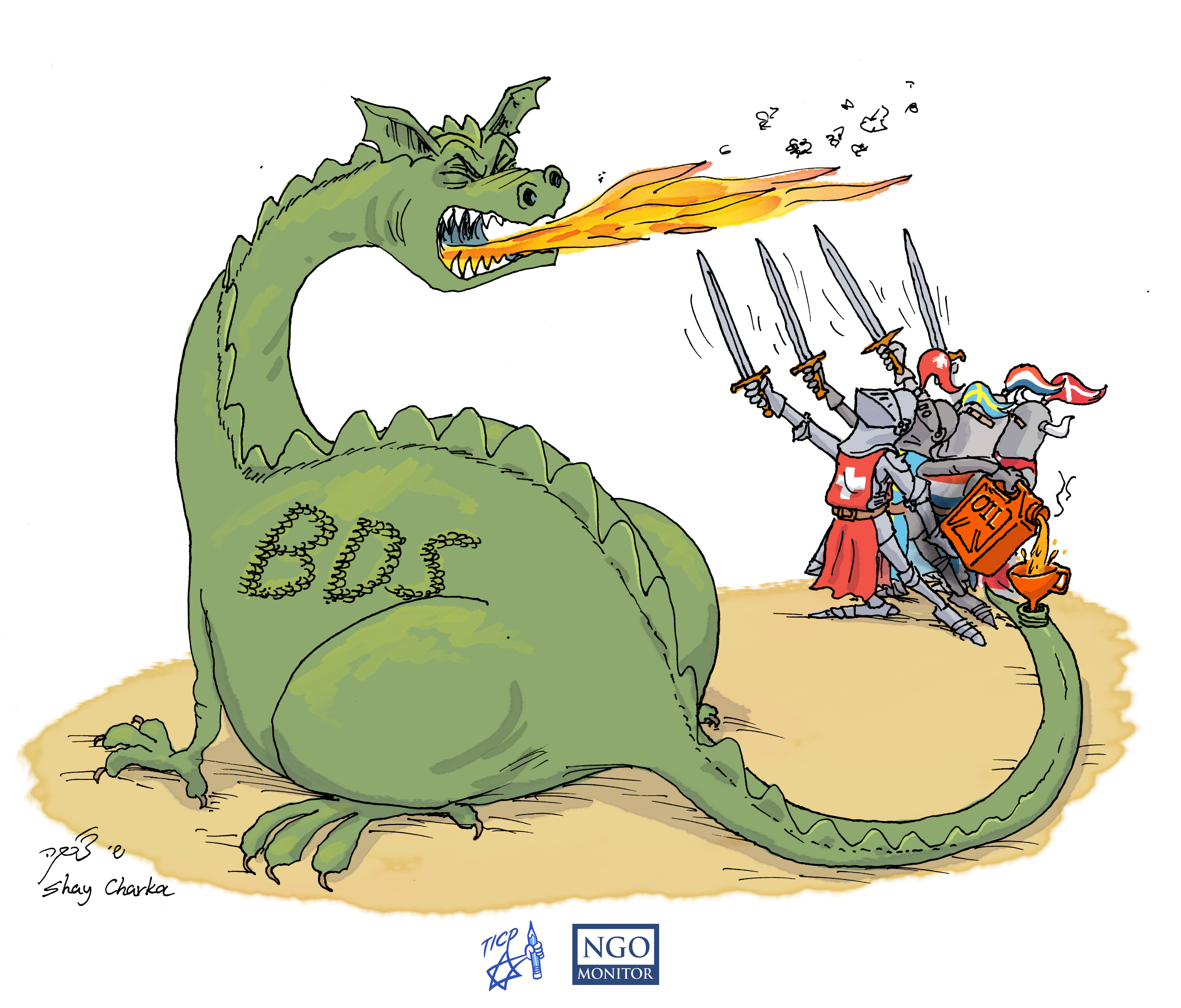 Direct Funding from the Swedish Government:

Direct Swedish Funding to NGOs Active in the Arab-Israeli Conflict

*Downloaded from https://openaid.se/aid/sweden/palestine/all-organisations/2016/#activities on July 18, 2017

***As predecessor to the Secretariat

**** According to SIDA, “unspecified projects” include:

Diakonia has transferred nearly SEK 8 million in Sida funding to NGOs in Israel, the West Bank, and Gaza since 2014.

A number of known NGOs that advocate for BDS against Israel released a report calling on the French government to force French banks and insurance companies to “disengage without delay from any financial link with Israeli banks."

Sweden's new envoy to the Arab-Israeli conflict will become another vehicle for counterproductive funding for fringe NGOs.

The demonizing language used by a leading Secretariat official raises fundamental questions about whether donor countries are implementing effective oversight regarding their funding program.

Swedish Funding for Hamas Terror via Islamic Relief Worldwide? The Burden of Proof is on Europe

Update on Swedish Funding for NGOs

The Swedish government funds numerous Israeli and Palestinian NGOs that lead campaigns and political activities that are inconsistent with Swedish government policies to promote peace and a two-state framework for the Arab-Israeli conflict.

On July 1, 2009, Sweden will assume the presidency of the European Union. Swedens role in funding numerous NGOs that pursue radical political agendas, including rejecting any form of normalization with Israel, fuels the conflict. Diakonia international law project that uses distorted and misleading interpretations of international law. Funding for the AIC, PCHR, and Al-Haq. Sabeels Nakba Memory program. Other NGO grantees use apartheid, ethnic cleansing, and massacres rhetoric. Many NGOs receive Swedish funding from multiple sources, raising questions about administrative procedures and oversight.

The Swedish Swedish government indirectly funds a Swedish NGO, the Palestinian Solidarity Movement (PSM) of Sweden. Some of this money is used specifically to influenc[e] Swedish foreign policy. PSM is also an active promoter of BDS campaigns.

All Articles about Sweden