Ties to the PFLP 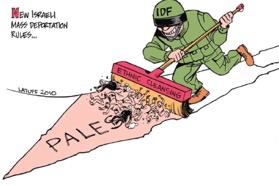 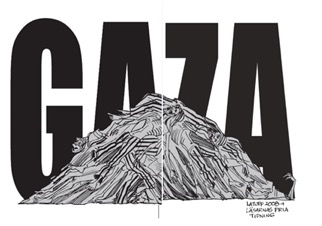 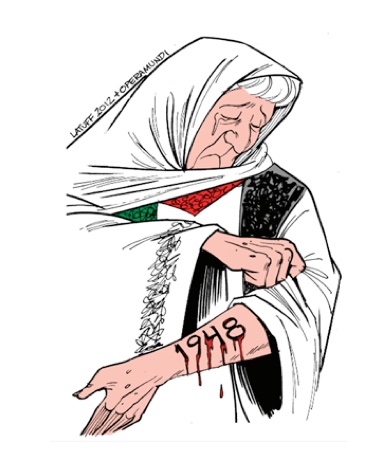