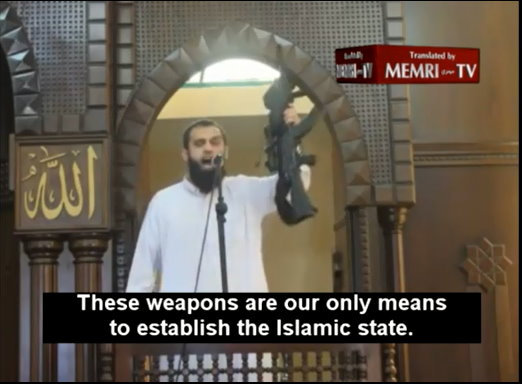 Even though internment in international armed conflicts is regulated by the Fourth Geneva Convention and Additional Protocol I,7 these treaties do not sufficiently elaborate on the procedural rights of internees, nor do they specify the details of the legal framework that a detaining authority must implement. In non-international armed conflicts there is even less clarity as to how administrative detention is to be organized. Article 3 common to the Geneva Conventions, which is applicable as a minimum standard to all non-international armed conflicts, contains no provisions regulating internment, i.e. administrative detention for security reasons, apart from the requirement of humane treatment. 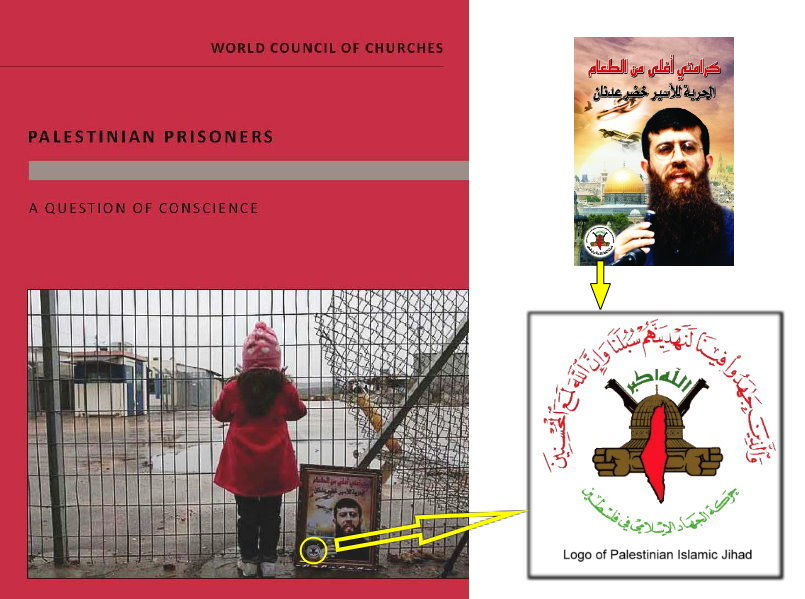 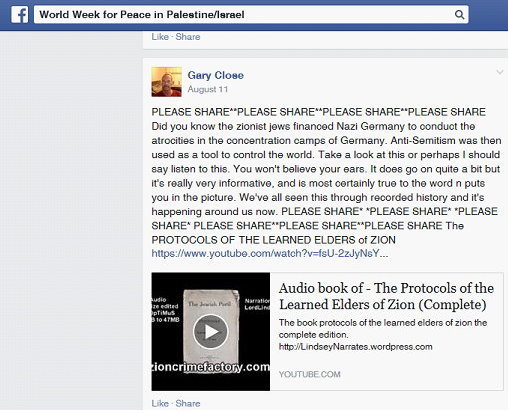 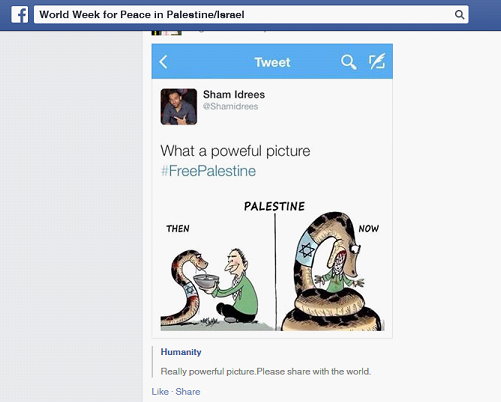 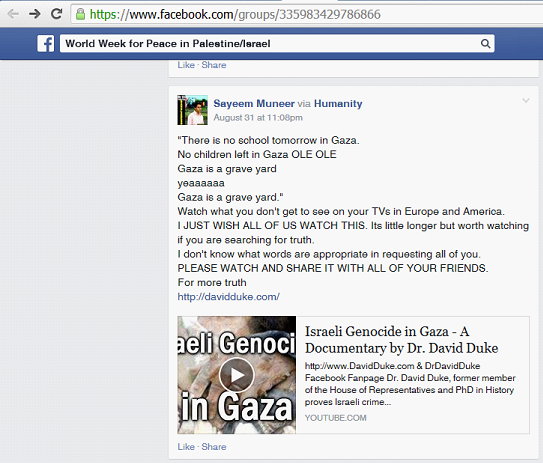 NGO Partners and their Government Funders

Table: European governments are enabling several of these NGOs to conduct their work.

Key NGOs (listed as “cooperators” in WWPPI documents and “organizations working with Prisoners and Human Rights”) and their government funders.

Rivka Hecht maintains that the WCCs disguising of terrorists as political prisoners is an affront to the victims and to morality and amounts to nothing more than false prophecy.